Bay Area tech CEO Michael Lofthouse stepped down from his company after he was captured on camera yelling racist remarks at a family in a Carmel Valley restaurant.

SAN FRANCISCO -- The chief executive of a California technology company resigned after the release of a video showing him going off on a racist tirade towards an Asian family at a Carmel Valley restaurant.

Solid8 CEO Michael Lofthouse resigned from the San Francisco Bay Area tech company after he was caught on video going off on a racist tirade towards an Asian family at a Carmel Valley restaurant.

Michael Lofthouse has stepped down from his position as CEO, according to the San Francisco Chronicle.

In a statement to the Chronicle, Lofthouse said, "I can confirm that I have stepped down from Solid8, terminating all business relationships with immediate effect. I will make it my duty to ensure my personal actions do not continue to have a detrimental impact on those people closest to me."

Lofthouse's racist rant was caught on camera over the Fourth of July holiday weekend at Lucia restaurant.

Gennica Cochran, the waitress who stepped in to kick the former tech executive out spoke only to ABC7 News. She said she was watching Lofthouse all night. She wasn't serving him but had observed him switch tables and send back food multiple times, even be rude to her manager. The final straw was when he began an expletive-laced racist rant directed towards the Orosa Chan family, who had been celebrating a birthday at a nearby table.

Orosa says he and his wife have been in America going on 26 years and they've never felt anything remotely close to racism until that night. Video showed Lofthouse cursing and gestering with his middle finger at the family.

Michael Lofthouse also issued a statement earlier, writing, "My behavior in the video is appalling. This was clearly a moment where I lost control and made incredibly hurtful and divisive comments. I would like to deeply apologize to the Chan family. I can only imagine the stress and pain they feel. I was taught to respect people of all races, and I will take the time to reflect on my actions and work to better understand the inequality that so many of those around me face every day."

"He's just saving face. I think he really meant what he said and what he did," said Raymond Orosa who was celebrating at the restaurant.

"I don't believe his words because his actions speak louder than the words he's saying," he continued. 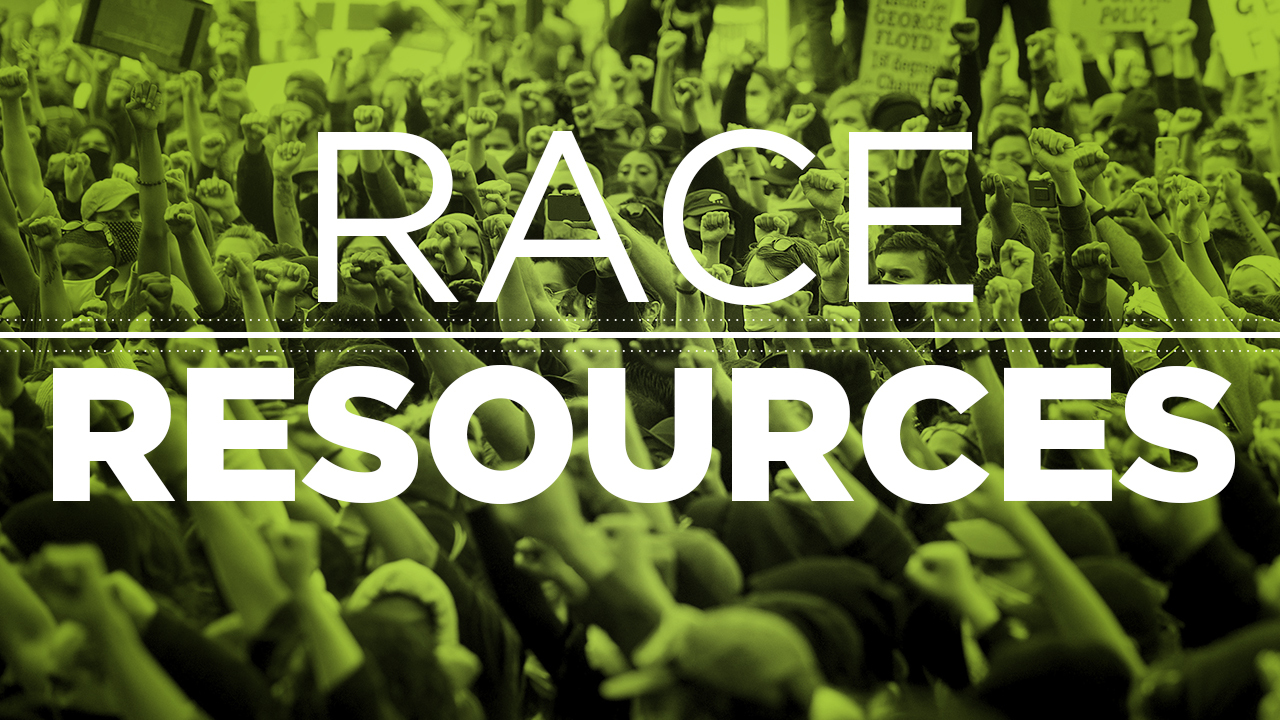 Find resources to help with equality, justice and race issues 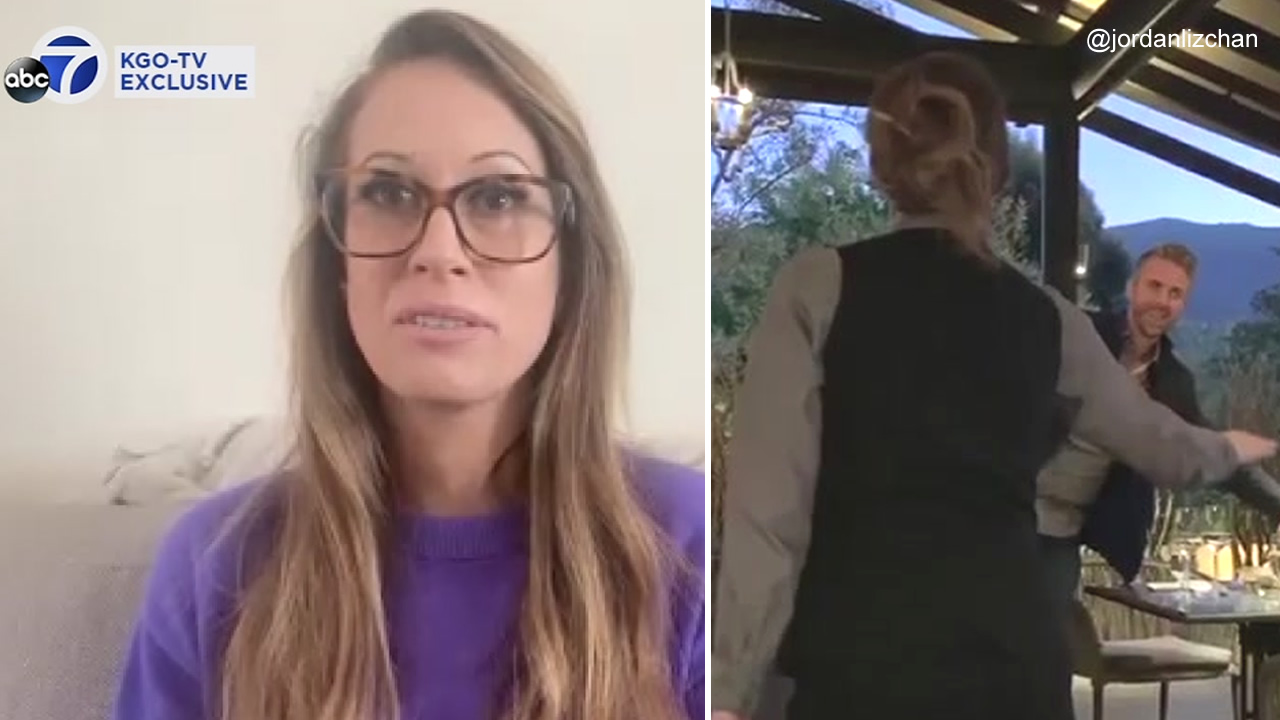 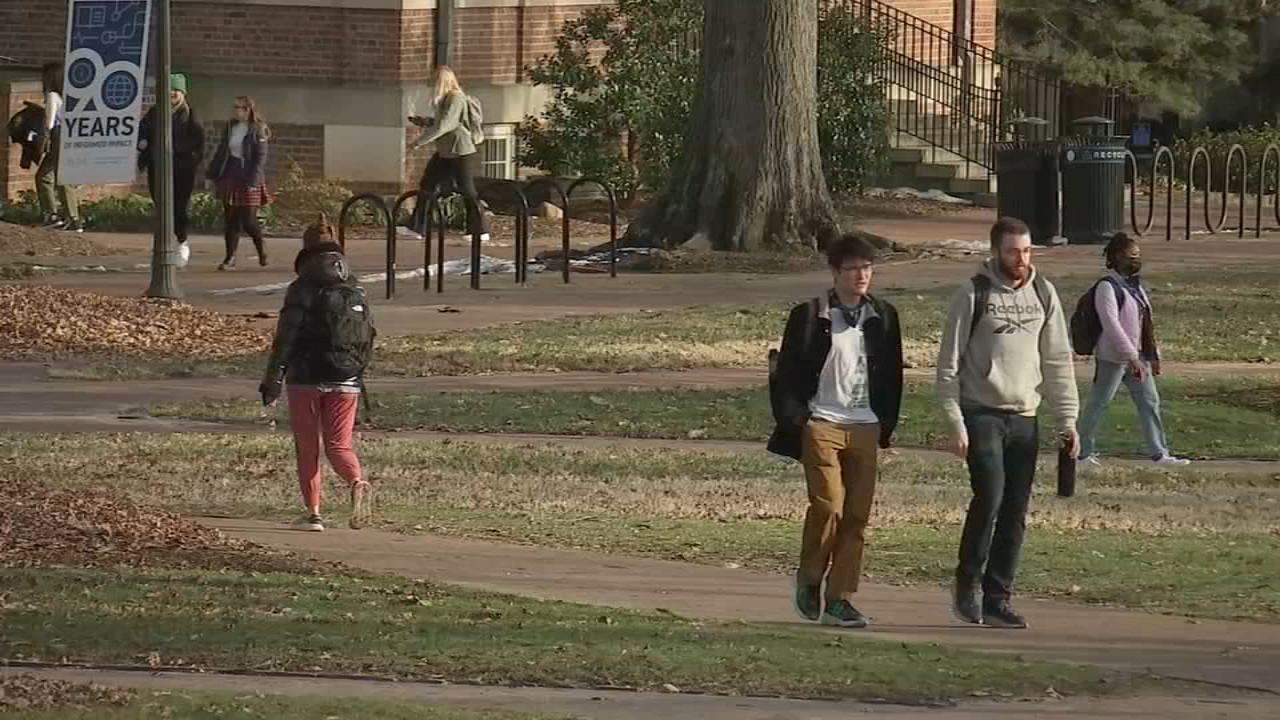