Report: Amazon's HQ2 could be split between two cities 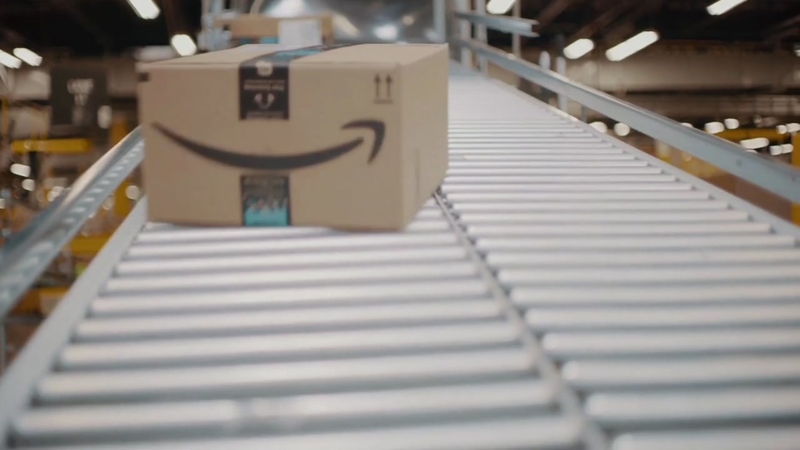 Report: Amazon HQ2 could be split in two

Amazon has reportedly decided to establish new headquarters operations in two cities, giving new hope to the Triangle area in the push to secure Amazon's HQ2 and thousands of new jobs.

The Wall Street Journal reports the second headquarters will be split evenly between two locations to allow the company to recruit more of the best tech talent. If the plan comes to fruition, it would mean 25,000 jobs in each location, instead of the initial projection of 50,000 in a single HQ2 city.

In January, Amazon announced the Triangle area made the top 20 cut and said it would be working with leaders in each finalist city to "evaluate the feasibility of a future partnership that can accommodate the company's hiring plans as well as benefit its employees and the local community."

RELATED: Here's what Amazon HQ2 would look like in the Triangle

The Journal also reported that Amazon is in "late-stage discussions" with Crystal City in Northern Virginia, Dallas, and New York City, but the company has not made a final decision.