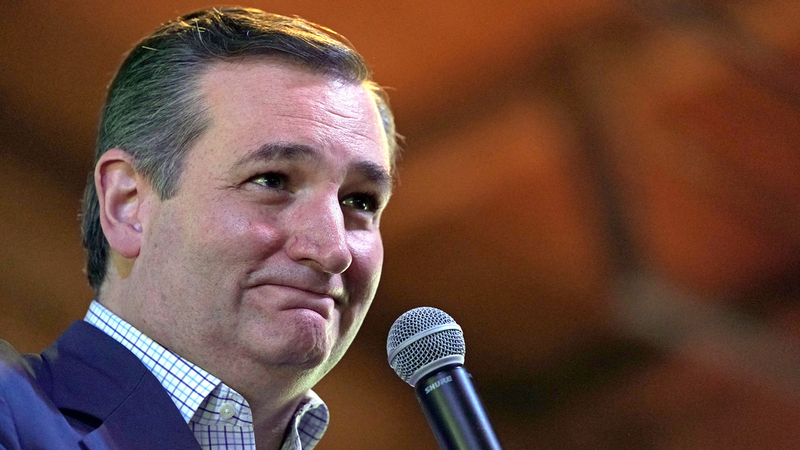 As polls closed across most of Texas, supporters of both candidates in the closely watched U.S. Senate race gathered at opposite ends of the state.

At U.S. Sen. Ted Cruz's party in Houston, supporters were cautiously optimistic throughout Tuesday night before cheers erupted at news of the senator's victory.

Sen. Cruz's campaign says it might be a long night, but he's confident he'll be re-elected.

In the months leading up to the election, polls have showed Cruz defeating O'Rourke by as many as nine points.

On Election Day, some outlets, such as FiveThirtyEight predicted that Cruz, the incumbent, had a 7 in 9 chance of keeping the seat.