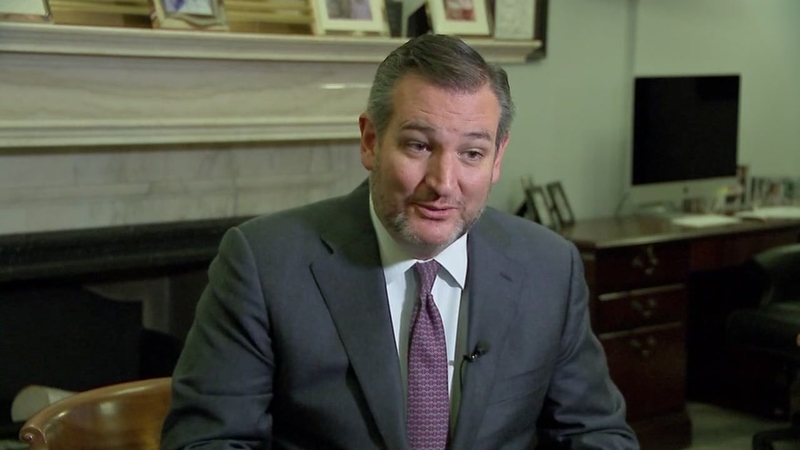 But few of them likely have a story like the one the recently re-elected senator told ABC13.

The senator detailed a trip he took to Maine in 2009, when he was campaigning for Texas attorney general. He later ran successfully for the U.S. Senate instead.

He visited the former president to ask for his advice about running for office and expected a 20-minute meeting.

It turned into a four-and-a-half hour visit that included the former president loaning Cruz his clothing for a trip on his boat and a lobster lunch.

But the kicker came at the end of the meeting, when he said Bush pulled out of his pocket a campaign donation check for $1,000.

Listen to the story in its entirety by clicking the video above.