A 20-year-old man made his first court appearance Monday in the stabbing death of a 16-year-old after Raleigh's 4th of July fireworks display downtown.

RALEIGH (WTVD) -- Raleigh's 4th of July fireworks show went off without a hitch, but violence near the jam-packed street festival marred the end of the night.

Sixteen-year old Tahje Mials was killed. Gardner is being held without bond and is facing the death penalty if convicted of the crime that played out just after 11 p.m., in front of a crush of July 4th revelers.

"Somebody just got stabbed", a caller told a Raleigh 9-1-1 dispatcher in the minutes after the violence. The caller went on to say he had no idea who did it.

Chris Malarkey was with his wife and two young children Friday night.

"There was no shortage of police officers before the stabbing," Malarkey said.

He and his family safely made it to their car before what witnesses describe as a street fight that turned deadly.

"It was freaky to think that I had my kids right there, and five to 10 minutes either way we would have witnessed it, been part of it, or seen the aftermath of it," Malarkey said.

James McLean sat in the courtroom's front row for Gardner's first appearance Monday. The family friend of the accused killer defended Gardner, insisting he may have stabbed the teenager in self-defense.

"I know Jerome and he is a very good, kind, loving person," McLean said.

He also denied rumors that Gardner's involved in a gang.

"Jerome is not in any gang, he has nothing to do with a gang. There was some chatter about a gang being involved. However, that was one-sided. That was the gang that attacked him," McLean said.

ABC11 was unable to reach Mials's family for comment. Gardner is due back in court July 28th. 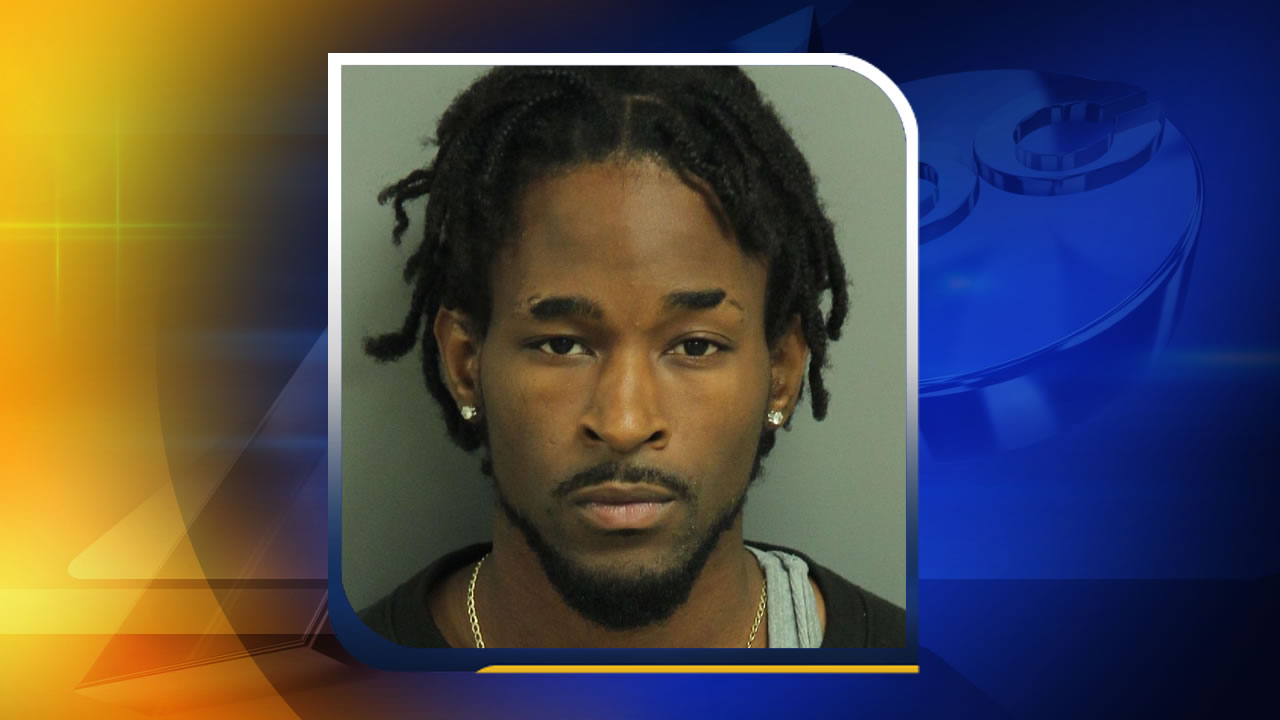