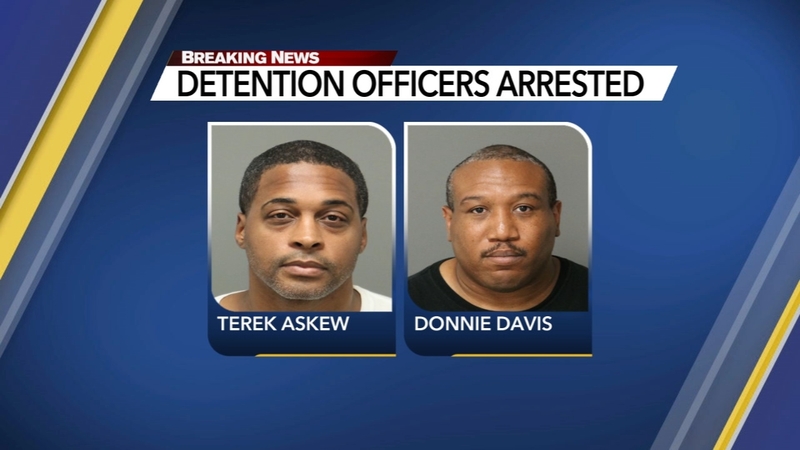 Askew and Davis are being held in the Wake County Detention Center and are expected to appear in court.