Popular Thanksgiving dishes in every state according to Google data 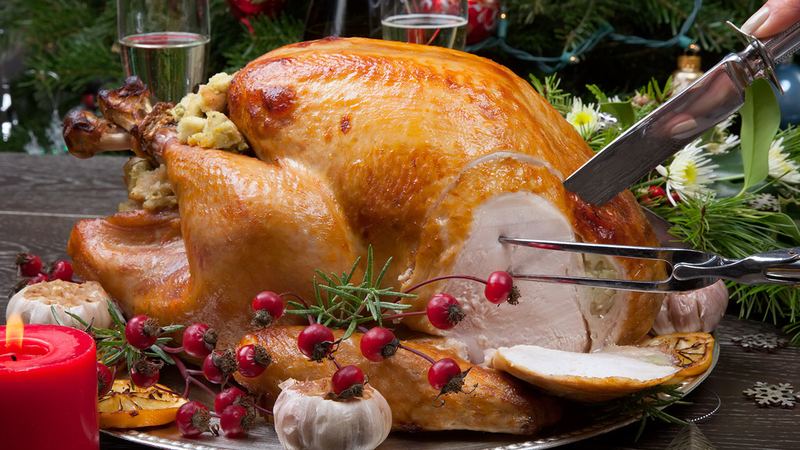 Popular Thanksgiving dishes in every state

According to Google data, people are turning to recipe videos to help them in the kitchen more and more, with a 2.5 percent increase in recipe watch time over the past two years.

Google looked at popular recipe searches on YouTube for several classic dishes, including turkey, stuffing and apple pie, and ranked the states by their interest in each dish.

RELATED RECIPES PAGE: How to cook a Thanksgiving dinner

So what's your state interested in? Here's a look at the dish each ranked the highest for. (Note: Some states had their highest ranking for more than one dish.)