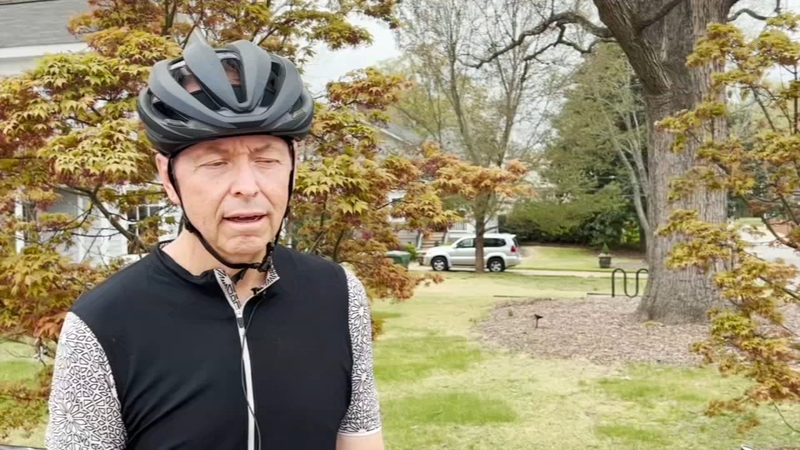 CARY, N.C. (WTVD) -- Cary resident Ed Smith was out on his routine bike ride when all of a sudden, he heard a "pop" and felt a series of "stings" on his side, looking up to see a white Ford truck with its windows rolled down.

Smith told ABC11 that he was confused about exactly what had occurred until he returned home and notified authorities of the incident at his wife's behest.

Only then was he informed that his description of the event coincides with recent reportings of a viral TikTok challenge that involves shooting unsuspecting people on the streets with small gel orbs known as "Orbeez."