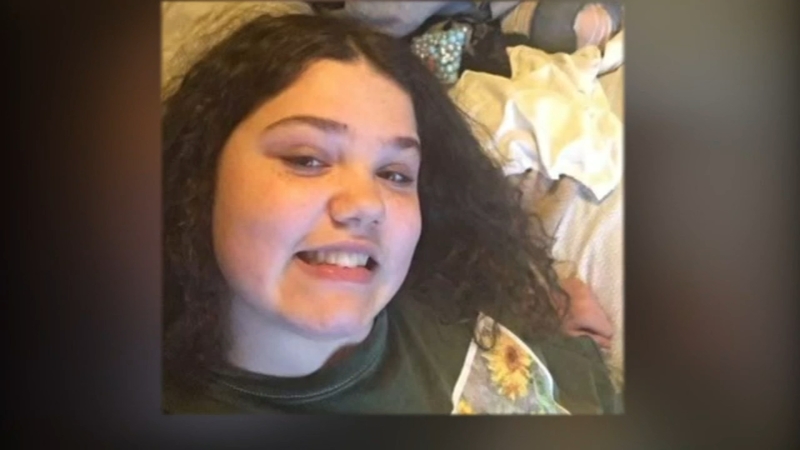 PORTLAND, Ore. -- An Oregon family believes it was a TikTok fire challenge video that is behind why their 13-year-old is now in the intensive care unit with severe burns on her neck and arm.

Destini Crane's mother, Kimberly, said her daughter was filming a TikTok video in a bathroom at their Portland home when her daughter caught on fire.

"It was unreal, heartbreaking," she said. "I don't think anyone wants to see their daughter on fire. It was horrible."

Destini's sister, Andrea, said that a friend was also there when the incident happened on May 14.

The TikTok video they believe she was trying to mimic shows a man spraying hairspray on the mirror and lighting it on fire.

"There was a capped bottle of alcohol sitting on the counter, and the whole side of it had busted open, and there was a lighter and broken candle," Andrea said. "So, that's just kind of the conclusion we came to."

Portland Fire and Rescue responded to the call and are investigating. Firefighter Rob Garrison said these challenges put everyone at risk.

"This is maybe one of the most dangerous things I've ever seen anybody do in my life," he said.

Garrison said when your skin catches on fire, it burns within seconds.

"You could be standing next to a lake if you want and light yourself on fire, and by the time you hit the water, you're probably going to have burns on your body," Garrison said.

Since Destini was first admitted to the ICU, she's had a tracheotomy, and doctors are now in the process of doing skin grafts on her neck and arm. The Cranes said they want to warn other parents about the dangers these videos pose and help prevent this from happening to anyone else.

"Monitor what kids are looking at, because they can put themselves in dangerous situations without even realizing it," Andrea said.

Garrison said parents need to have this talk with their kids.

"You're not only putting yourself in danger, you're putting your entire family and anybody who is in that building in danger," he said.