'The best person in the world': Mother devastated after death of Raeford Air Force member in Kuwait 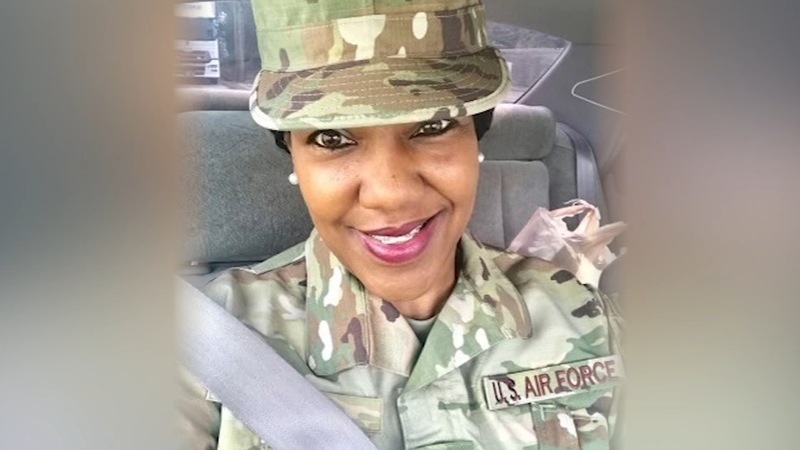 RAEFORD, N.C. (WTVD) -- It's going to take some time for Euniceteen Diggs to accept the fact that her phone won't ring at 3 a.m. anymore.

Her daughter, Chief Master Sgt. Tresse King, called every day during her deployment to Kuwait.

This past Monday, King wasn't feeling well. According to Diggs, she was found unresponsive a few hours later. The Department of Defense said in a statement that King died in a noncombat-related incident. She was supporting Operation Inherent Resolve.

"Everywhere Tresse went, I went with her, including The Great Wall of China. We walked on the wall together. We went to Spain. Monte Carlo," said Diggs. "She was the best person in the world I know of. Friendly. I think with the accomplishments she's made over these years, she deserves all the honor she can get."

Family members say King was a lively person who never met a stranger. That's why it was no surprise to learn that friends overseas in Kuwait had started organizing a retirement party for her this November. On Friday afternoon, her family was making funeral arrangements, which is a month before she would have turned 55.

She leaves behind two children and two grandchildren. Everyone, including her mother, is still grappling with this tremendous loss.

"I'm like, 'OK, God, why?' Then I have to bring back the point that he doesn't make mistakes. He doesn't," Diggs said.