Poll: Majority of Americans blame Trump for US Capitol attack, want him barred from office 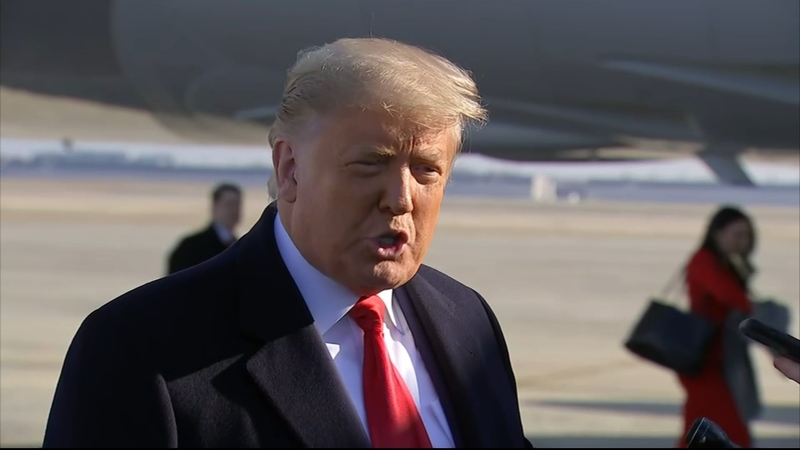 A new ABC News/Washington Post poll found that nine in 10 Americans oppose the Jan. 6 attack on the U.S. Capitol.

The poll also found that 54% believed Trump should face criminal charges for inciting a riot, and 66% believe he has been irresponsible in his statements and actions since losing the election in November.

Trump and his supporters have continued to falsely claim that the election was fraudulent, despite judge after judge rejecting those claims for lack of evidence and the federal government's Cybersecurity and Infrastructure Security Agency goes so far as to say that the 2020 election was "the most secure in American history."

However, the poll did note that people who identified as Republicans sang a different tune. Only 35% of them had confidence in the electoral system and 65% said they think there is solid evidence that the 2020 election was a fraud.

His career average approval rating is the lowest for any president in modern polling, dating back to 1939, and he is the first president in that time frame to never achieve majority approval at any point.

The new poll found evidence to support that Trump has caused a schism within the GOP.

Nearly 70% of Americans thought the GOP should lead the party in a different direction than Trump is taking it. But just among Republicans, 60% say they want to continue to follow Trump's leadership--a number that is decidedly fewer than in the past (83% favored Trump's direction in 2018).