Trump to reverse Obama-era ban on elephant trophies from Africa 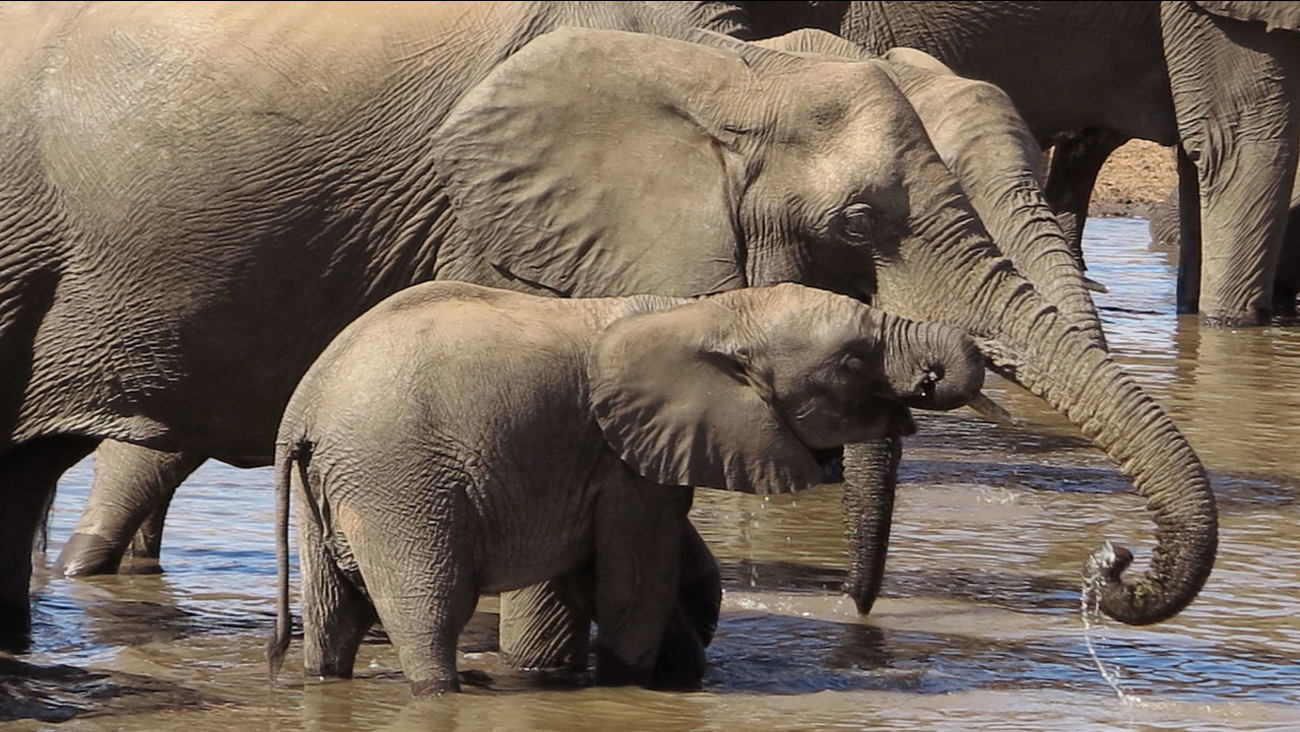 AP
The Trump administration plans to allow hunters to import trophies of elephants they killed in Zimbabwe and Zambia back to the United States, reversing a ban put in place by the Obama administration in 2014, a U.S. Fish and Wildlife Service official confirmed to ABC News today.

Even though elephants are listed as endangered under the Endangered Species Act, a provision in the act allows the government to give permits to import these trophies if there is evidence that the hunting actually benefits conservation for that species. The official said they have new information from officials in Zimbabwe and Zambia to support reversing the ban to allow trophy hunting permits.

"Legal, well-regulated sport hunting as part of a sound management program can benefit the conservation of certain species by providing incentives to local communities to conserve the species and by putting much-needed revenue back into conservation," a Fish and Wildlife spokesperson said in a statement.

This change only applies to elephants in those two countries but questions about using game hunting to generate money for conservation efforts also came up during the controversy after Cecil the lion was killed in Zimbabwe in 2015.

The government has not actually announced this policy change yet but it was reportedly announced at a wildlife forum in South Africa this week, according to Safari Club International, which filed a lawsuit to block the 2014 ban.

It's unclear how the current political situation in Zimbabwe could affect this decision, but a blog post from the president of the Humane Society of the United States points out that poaching has been a problem in Zimbabwe over the years and that the hunting industry there faces corruption issues.

A notice regarding this change will be posted in the Federal Register on Friday with more specifics on what new information justifies the changes.

The finding applies to elephants hunted in Zimbabwe on or after January 21, 2016, and on or before December 31, 2018, and elephants hunted in Zambia during 2016, 2017 and 2018 for applications that meet all other applicable permitting requirements, according to Fish and Wildlife spokesperson.

Savanna elephant populations declined by 30 percent across 18 countries in Africa from 2007 to 2014, according to the Great Elephant Census published last year, which put their remaining numbers at just over 350,000.

The elephant population declined 6 percent overall in Zimbabwe but dropped by 74 percent within one specific region. Elephants saw "substantial declines along the Zambezi River," in Zambia while other areas of that country were stable, according to the census.