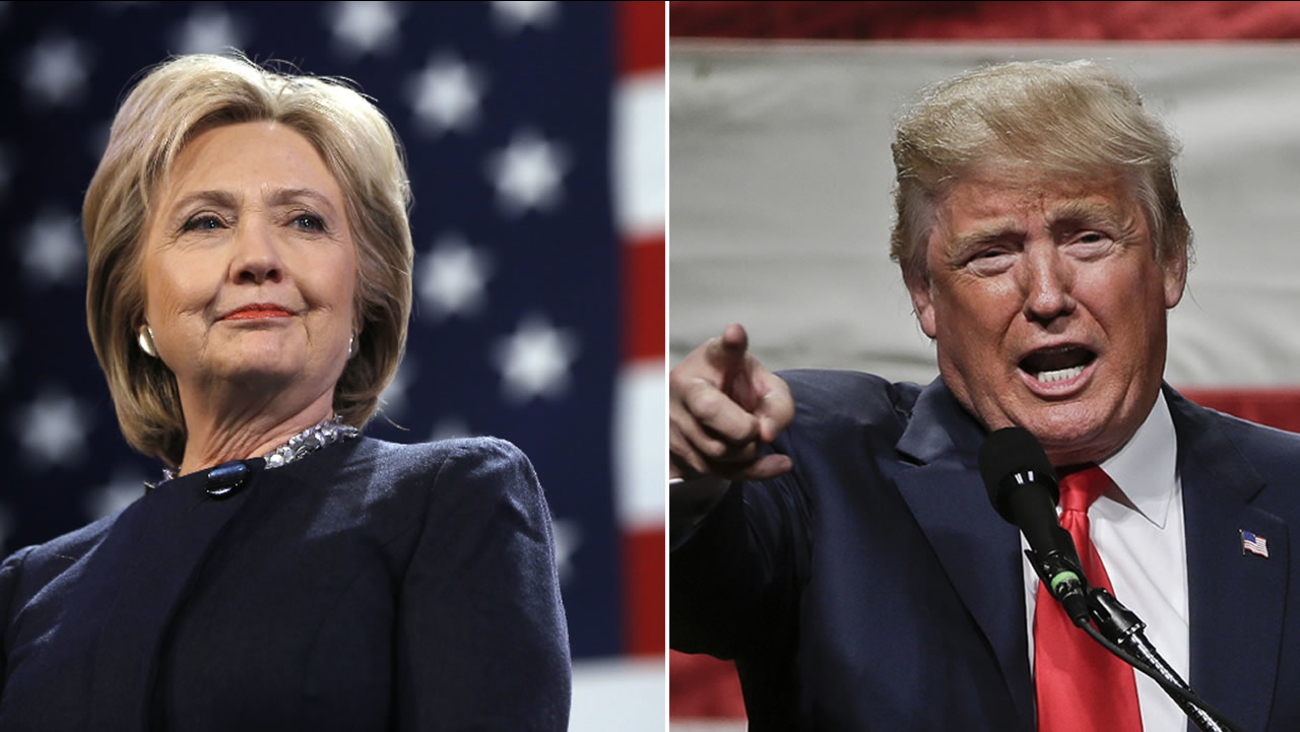 The importance of the Tar Heel State has been on display with both campaigns spending massive amounts of time and energy here.

Both Hillary Clinton and Trump had last-minute events in Raleigh Monday. Trump held a rally at the State Fairgrounds, an event wedged between stops in other battleground states including Florida, Pennsylvania, Michigan and New Hampshire.

Clinton closed out her campaign rallies with a midnight stop at North Carolina State University.

According to preliminary exit polling by ABC News, 54 percent of voters in North Carolina preliminary results are women, and they voted for Clinton over Trump by 13 points. Trump, however, came back with a strong showing among men. The gender gap could be a record.

Thirty percent of voters are nonwhites, with 21 percent blacks, both close to their levels in 2012, 30 and 23 percent, respectively. Nonwhites went for Clinton 80-15, slightly off Barack Obama's 88-12 percent in this group 2012. Again, Trump pushed back with a big advantage among white voters.

Sixty-six percent of North Carolina voters say they oppose the so-called "bathroom law," and they favored Clinton over Trump by about 2-1. Those who support the law were a strong Trump group.

Nearly half of voters, 49 percent, were not born in North Carolina, a very high proportion of the overall vote. Fifty-one percent are native North Carolinians. The former broke for Clinton, the latter for Trump.