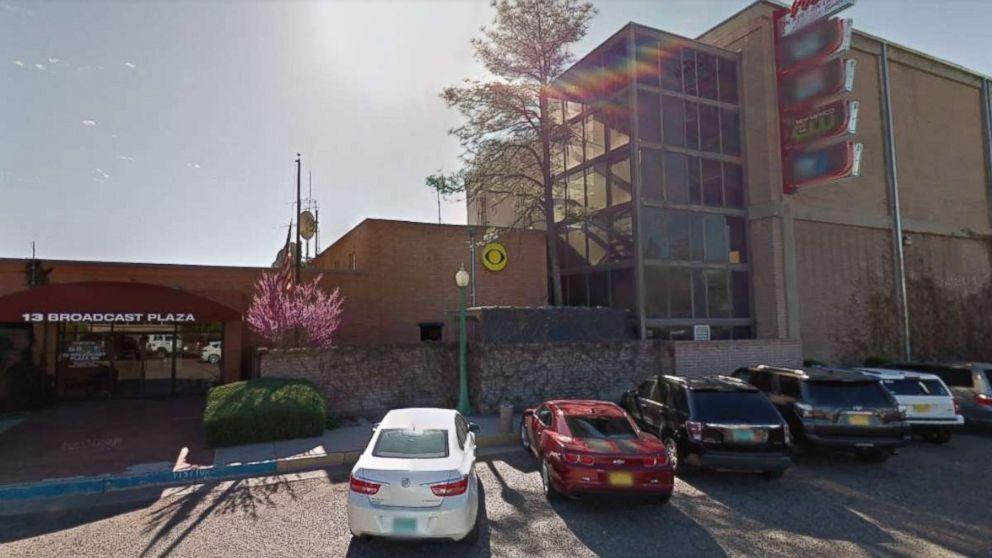 TV news employees were forced to evacuate from their building Sunday night, skipping a newscast, after a nonemployee gained access to the building and sat down on set.

KRQE, a CBS affiliate in Albuquerque, New Mexico, was forced to skip its 10 p.m. newscast due to the intruder.

According to the Albuquerque Police Department, the man "gained access" to the TV station's building at about 8:45 p.m. local time and entered the set where the crew was preparing to air their next broadcast. The man was escorted from the premises, police said.

However, KRQE employees called 911 a short time later to report he had returned to the building, and the facility was evacuated as a precaution.

Police said given the deadly shooting at a newspaper in Annapolis last week, they did not want to take any chances and evacuated the CBS station while instructing the NBC affiliate in the neighboring building to shelter in place.

The Albuquerque police searched the building with a tactical unit, including two K-9 officers and about a dozen policemen, but they could not find any trace of the man in the building and the evacuation order was lifted, police said.

"Sunday evening an unauthorized person entered the KRQE building and police were called," KRQE Media Group said in a statement on its website. "Our broadcast operations had to cease while police searched the premises. An hour and a half later police gave us the all clear and we were able to continue our broadcast operations."

Police said they were going through surveillance video to try and identify the suspect. A few officers remained at the station for security.