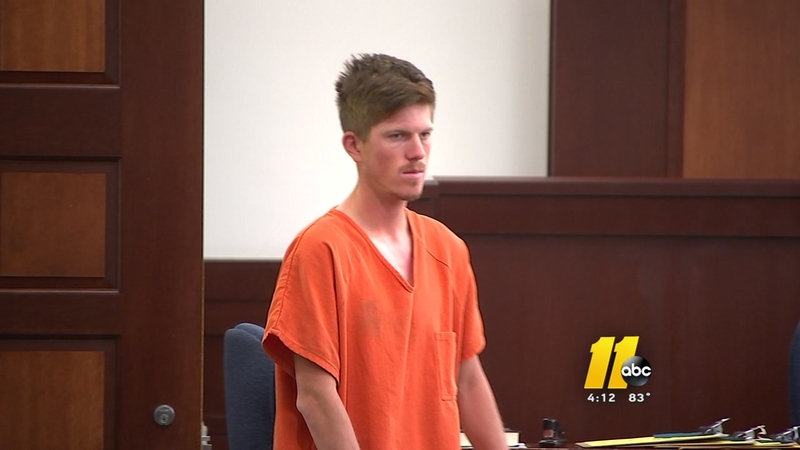 Man wanted in fatal hit-and-run back in NC

LILLINGTON, North Carolina (WTVD) -- A Marine accused in the hit-and-run deaths of two Harnett County teenagers has been returned to North Carolina to face the charges.