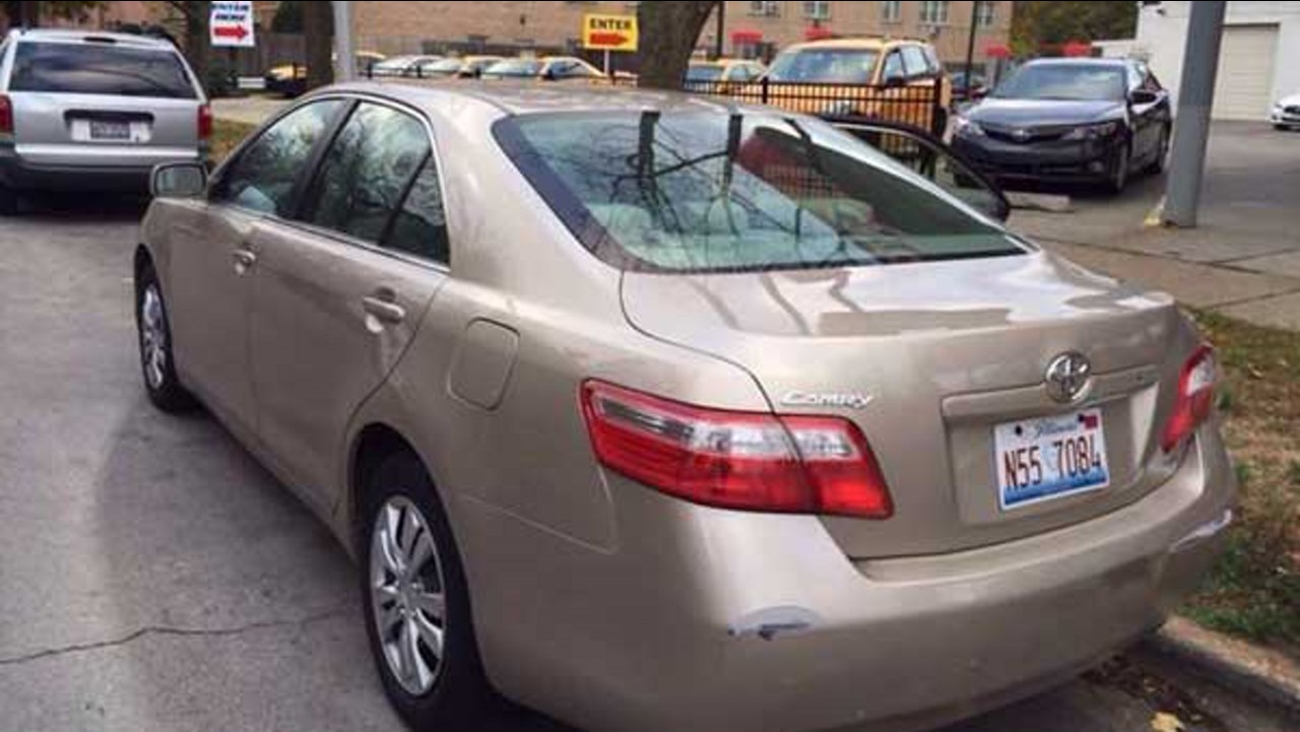 CHICAGO -- An Uber driver from Chicago woke up without a car Monday morning, but he can be thankful that's all he lost.