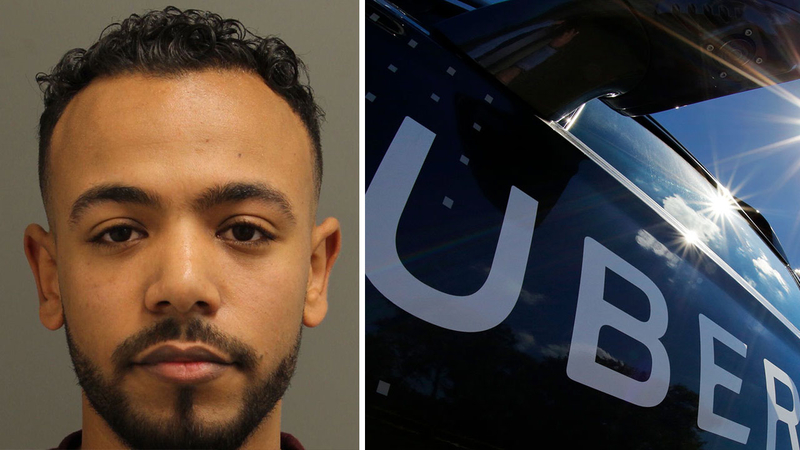 LANSDALE, Pa. -- An Uber driver from Lansdale, Montgomery County, has been charged with raping a passenger while she was unconscious.

According to Pennsylvania State Police, 26-year-old Ahmed Elgaafary picked up his alleged victim at the Valley Forge Casino around 2:20 a.m. 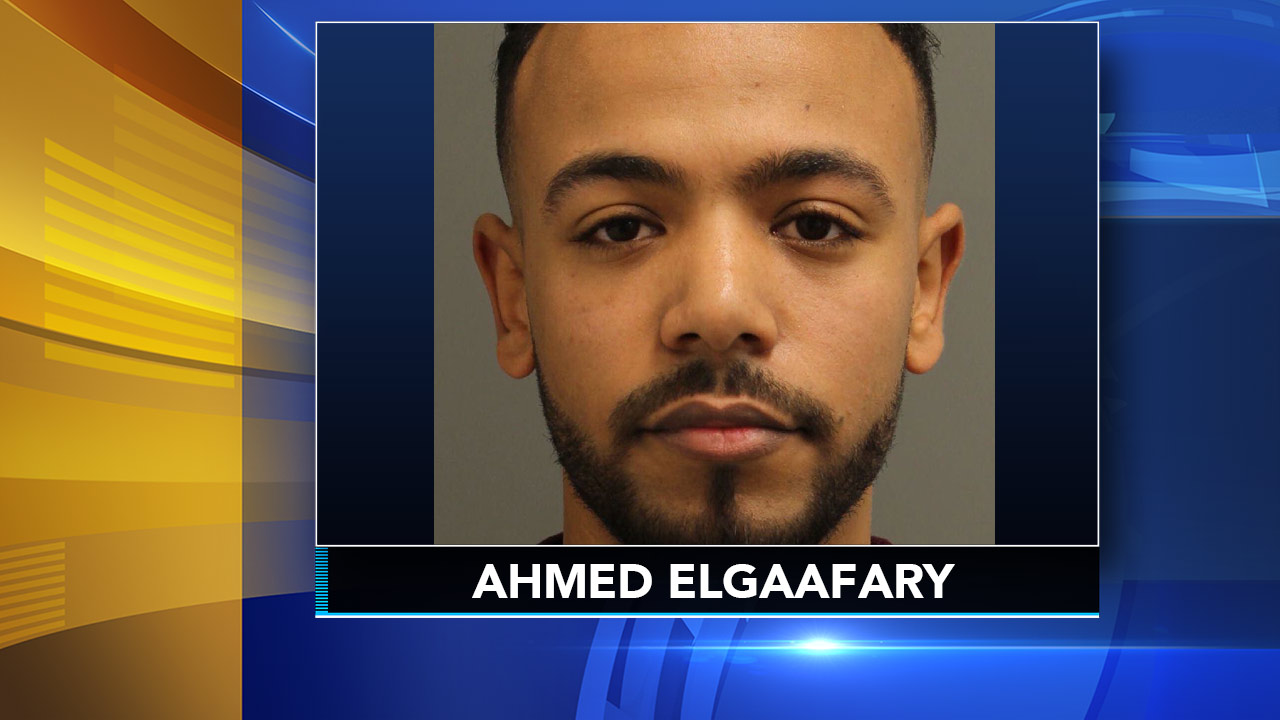 The incident happened on February 10, 2018, but Elgaafary was arrested on Wednesday.

Elgaafary is accused of assaulting the woman sometime before he dropped her off at a home in Chester County, according to investigators.

He is charged with one count of Rape, Involuntary Deviate Sexual Intercourse, Sexual Assault and Indecent Assault.

In a statement, Uber said:

"What's been reported is appalling. Our thoughts are with the rider and her family during this time. This driver has been permanently removed from the app."

Uber officials also say the company has been cooperating with police on their investigation.