UNC police have issued two arrest warrants after anti-Semitic symbols and racial epithets were found inside a campus building during the weekend.

CHAPEL HILL, N.C. (WTVD) -- UNC police have issued two arrest warrants after anti-Semitic symbols and racial epithets were found inside a campus building during the weekend.

In a statement Monday, Executive Vice Chancellor and Provost Robert A. Blouin and Vice Chancellor for Student Affairs Amy Johnson said the vandalism happened at the Campus Y sometime between Saturday and Sunday. They said a person unlawfully entered the building and defaced several offices, leaving behind anti-Semitic symbols and a racial epithet on a white board.

The break-in and vandalism were reported to UNC police, who with law enforcement partners, have identified a suspect and issued two arrest warrants.

UNC officials noted the Campus Y's long history as a home for promoting social justice on campus. The Campus Y has been working for social justice as a department in the Division of Student Affairs since the 1970s after the YMCA and YWCA chapters originally joined forces in 1963. Since then, it has served as a hub for student action, addressing issues of integration, free speech, gender equality, workers' rights, world hunger, apartheid and armed conflict.

"Hateful vandalism is not acceptable anywhere on our campus, but this breach of an established organization that promotes equality and justice is particularly egregious," the school's statement read.

"It was absolutely disgusting, I didn't know something like that could happen on my campus," said senior Danny Siegel. "It shows that the individuals who did that understood that and did it for a specific purpose and that type of stuff doesn't belong on this campus let alone in this country, in this world."

If you have information regarding this incident, please contact UNC Police by calling 911.

"As a Jewish person, that type of thing really hits home. I've never experienced Anti-Semitism on this campus, I haven't experienced that much in my life," said Siegel.

In 2019, a congressman sought a government investigation after an anti-Semitic song was performed by a Palestinian rapper at a "Conflict over Gaza" conference at the university. 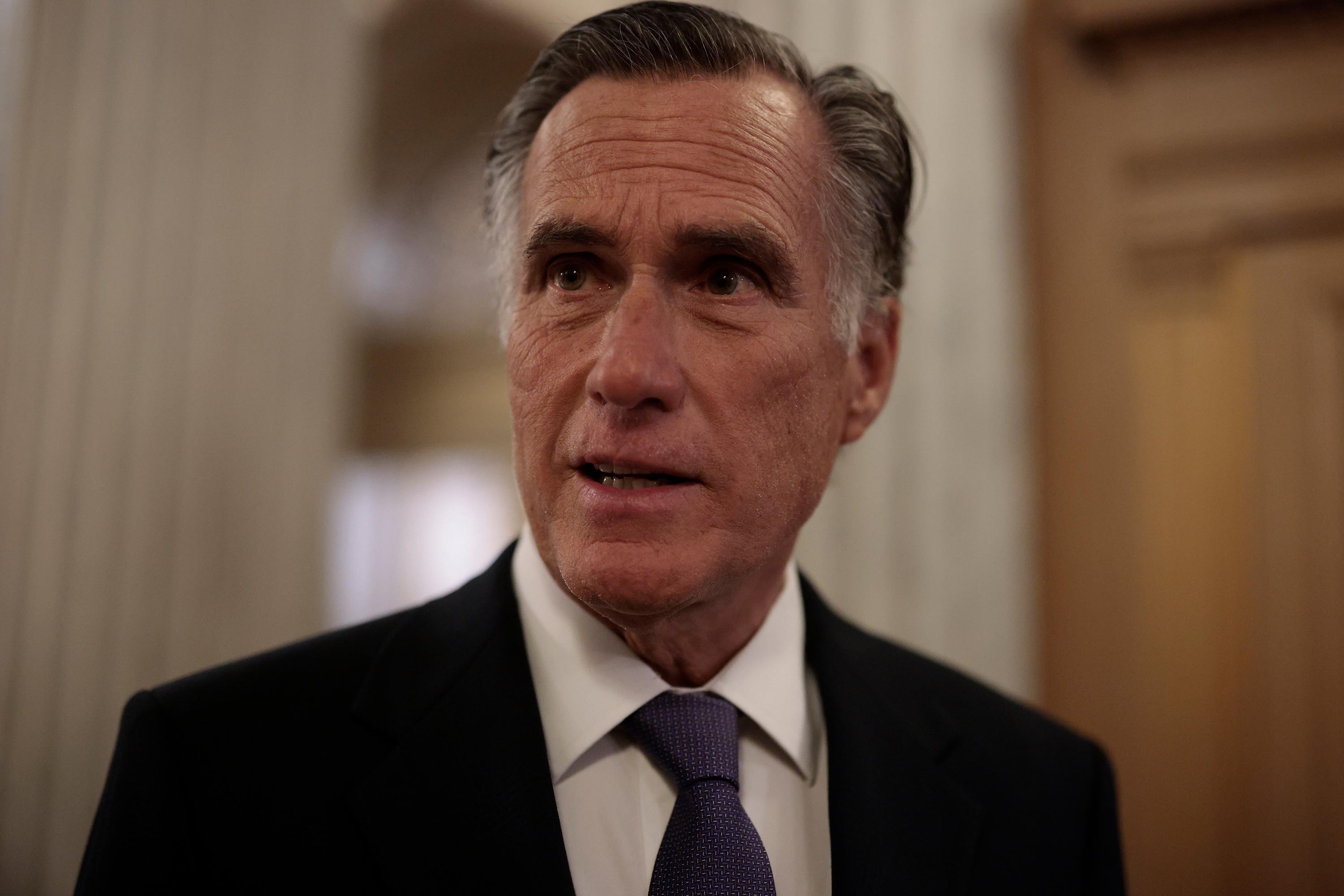 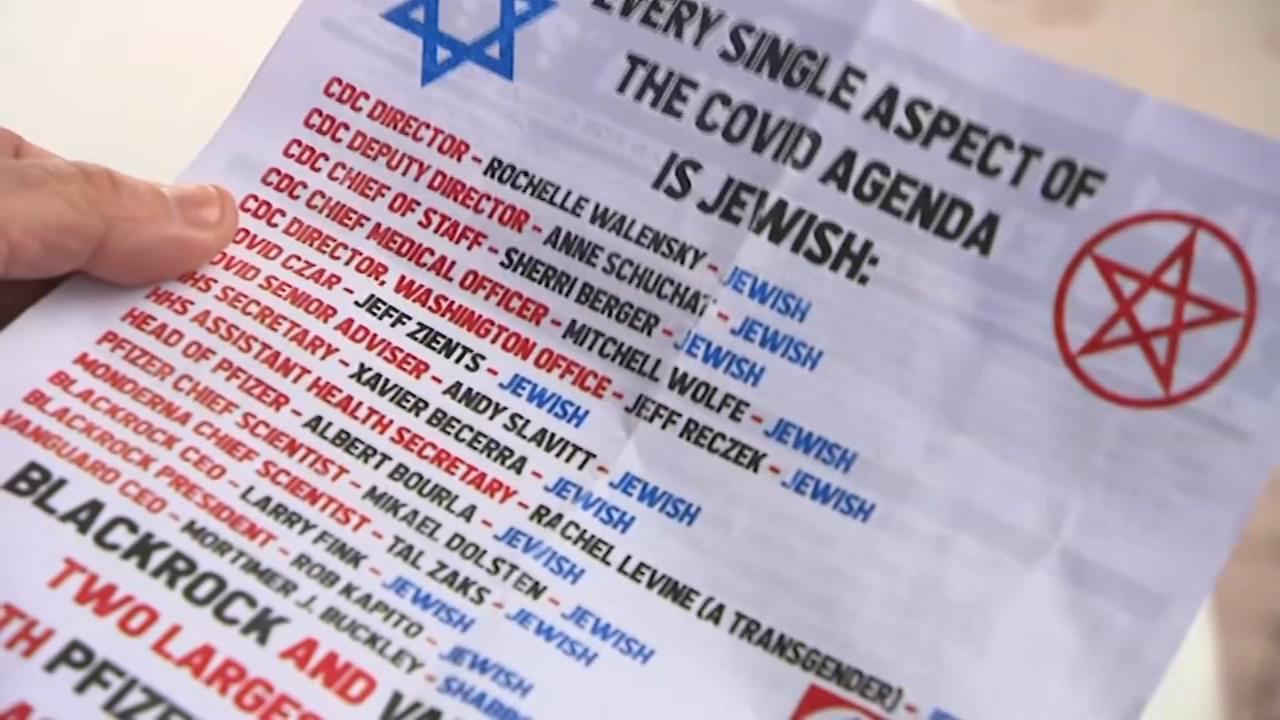 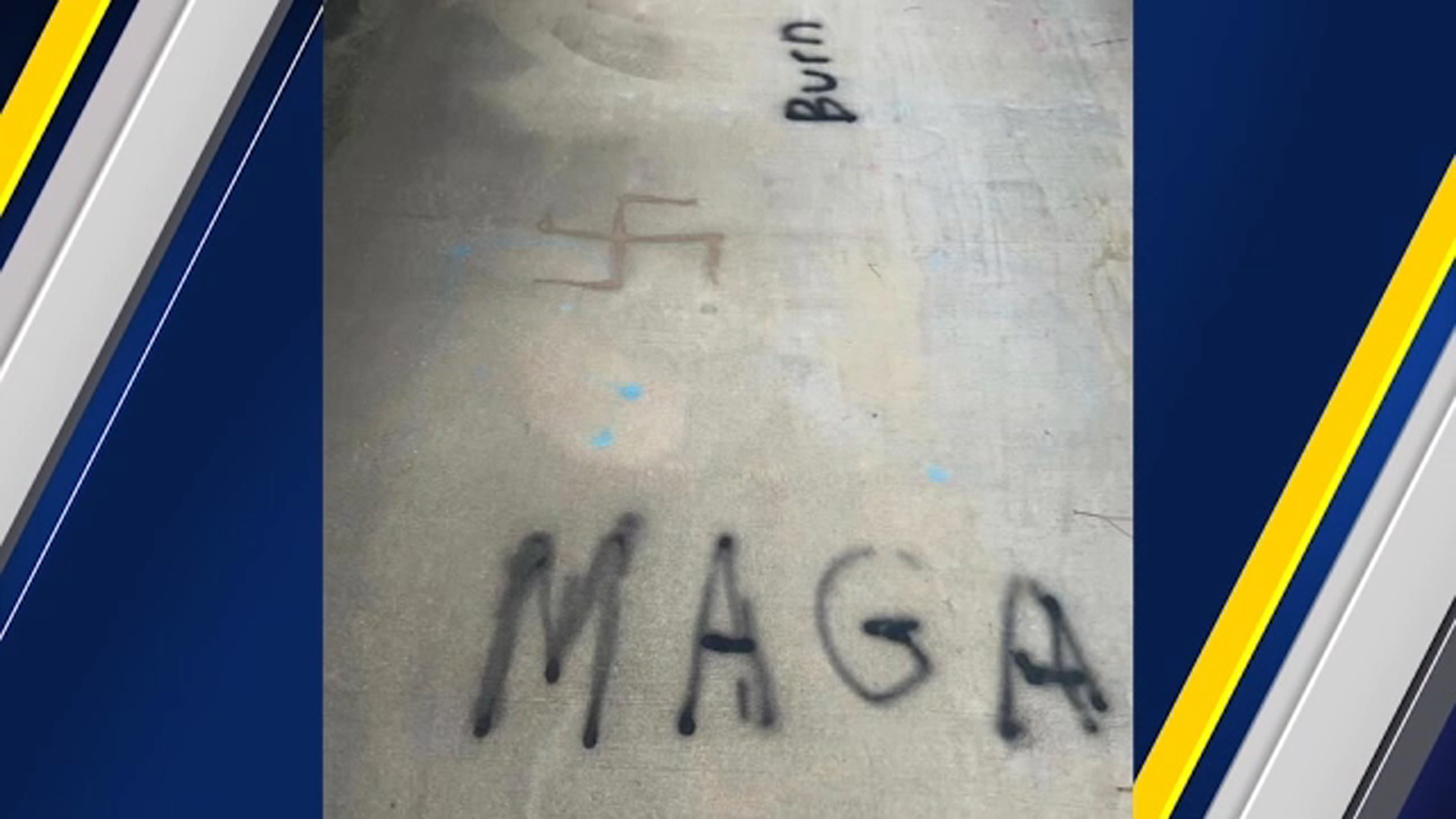