All eyes on Cole Anthony (and J. Cole) at UNC basketball's Media Day 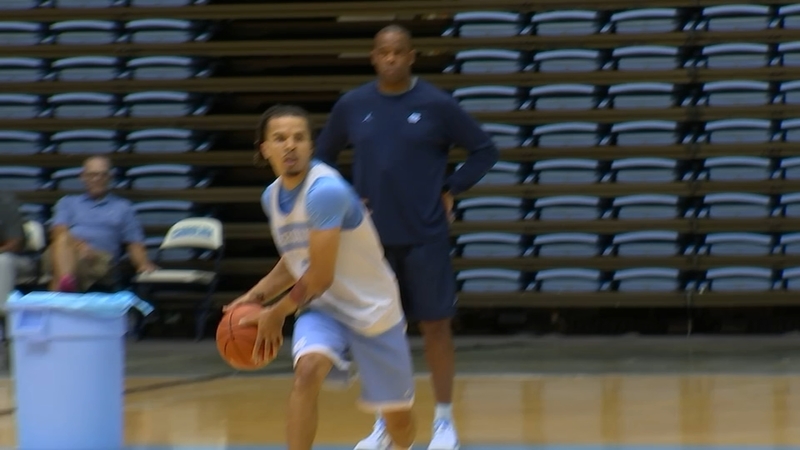 All eyes on freshman Cole Anthony at UNC media day

CHAPEL HILL, N.C. (WTVD) -- Cole Anthony got a taste of what this season will look like Wednesday as he was swarmed with cameras at UNC's Media Day.

No more Luke Maye, Cam Johnson or Kenny Williams on the team means new leaders are beginning to emerge for the Tar Heels.

Head coach Roy Williams said Garrison Brooks and Brandon Robinson are two respected veterans taking control, but that Anthony is a natural-born leader and has already gained trust and confidence from his teammates.

Roy Williams on who is stepping up as a leader with Cam, Kenny & Luke gone.

He says Garrison Brooks and Brandon Robinson are respected veterans but that Cole Anthony is naturally emerging as a leader.#UNCBasketball pic.twitter.com/4iLC6rLP0P

"It's a balance," Anthony said. "I'm not going to come in here and command 100 things to everyone the first day I come in here. I'm going to learn from them just as much as they're going to hopefully learn from me."

Williams also addressed the "Pay to Play Act" that was passed in California earlier this month.

"It's daggum complicated," Williams surmised, and he added that he hopes to still be alive in 2023 when the law is expected to go into effect.

Roy Williams on the Pay to Play Act:

Williams and his players agreed that something needs to change and it's not fair for universities to be able to profit off of athlete's names.

J. Cole showing off for the camera getting some shots up inside the Smith Center. @ABC11_WTVD @JColeNC #UNC pic.twitter.com/zaUieYGjPw

Back on the court in Chapel Hill, rap superstar J. Cole made an appearance and showed off his hoops skills. 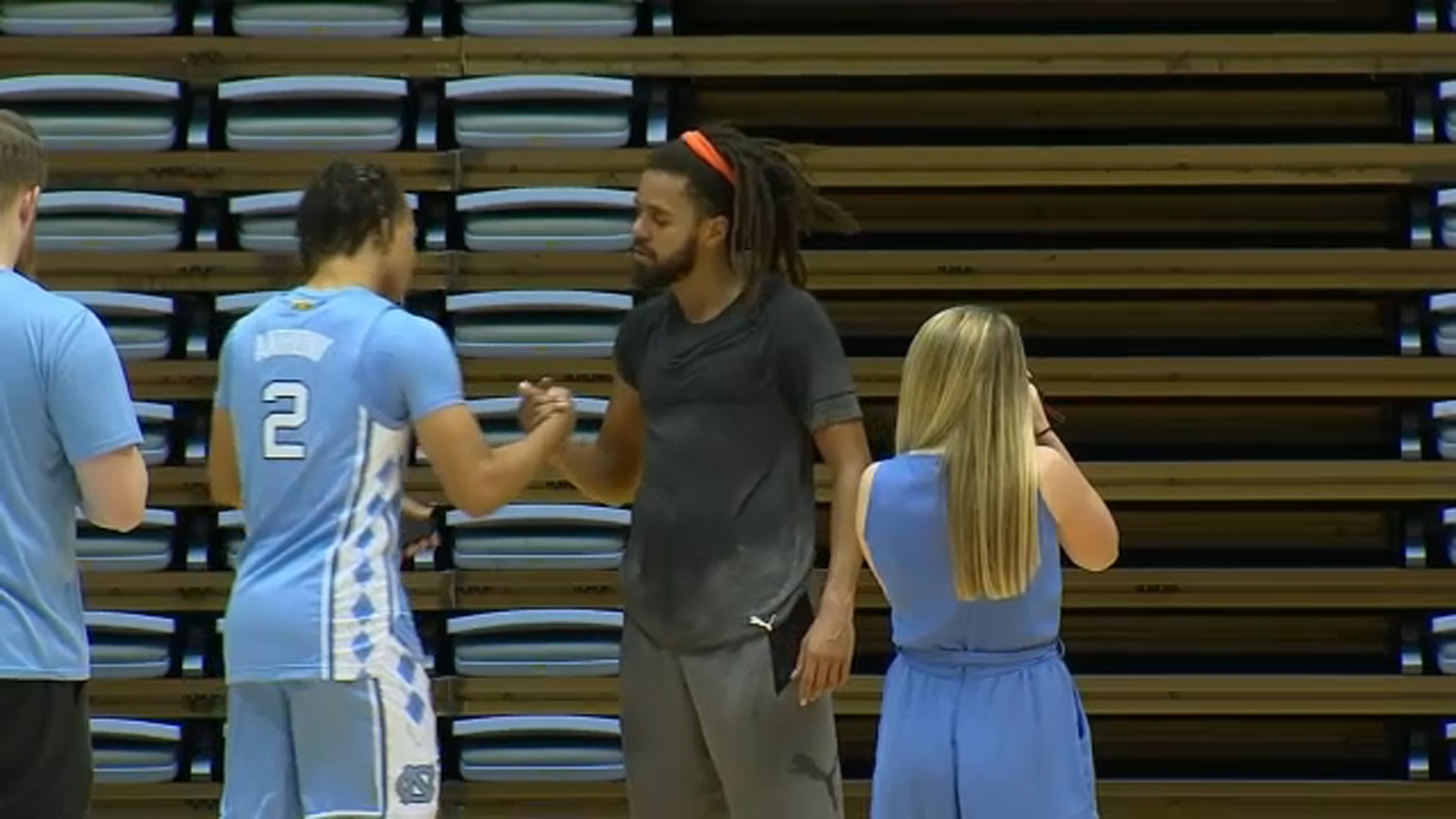 "He really loves the game," Anthony said of J. Cole. "He's good, he can definitely play."