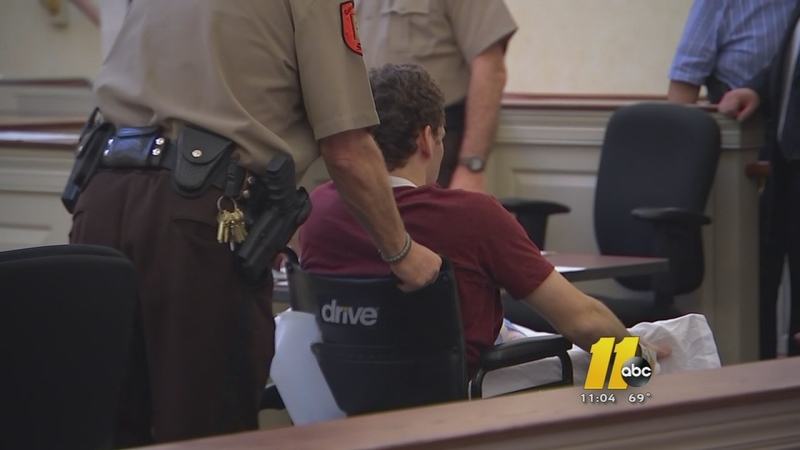 HILLSBOROUGH, NC (WTVD) -- The family of one of the women killed in a wrong-way crash on Interstate 85 involving UNC student Chandler Kania on July 19 has filed a wrongful death lawsuit.

Oxendine Price and Associates said Tuesday that they are representing Deseante Jones, daughter of Darlene McGee and are seeking both compensatory and punitive damages.

Kania, 20, already faces three counts of second-degree murder. Prosecutors say his blood-alcohol content was twice the legal limit and he had marijuana in his system when he drove his Jeep in the wrong direction down the interstate near Hillsborough and slammed head-on into a Suzuki sedan.

The lawsuit also names Kania's father Michael as a defendant.

Kania is out of jail after his family posted a million dollar bond. He's scheduled to go back before a judge next month.