Vaccine for UTIs could be available in a few years, Duke researcher says 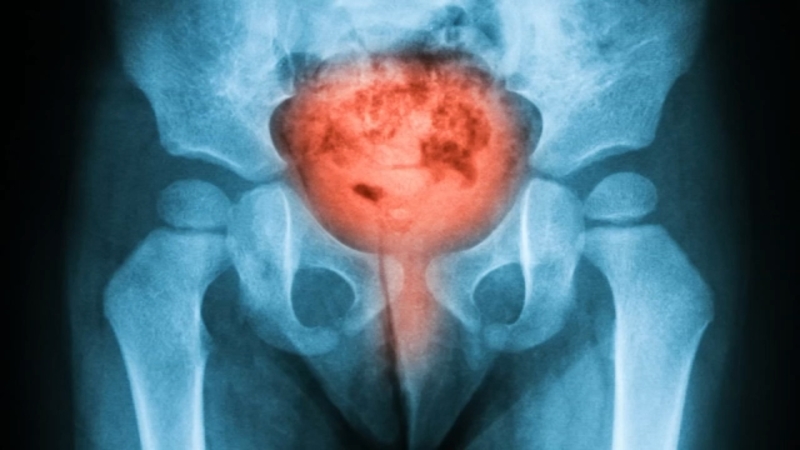 Vaccine for a UTI? This Duke researcher is optimistic

DURHAM, N.C. -- A vaccine conceived at Duke University could be the weapon needed to fight off one of the most common bacterial infection in the world.

The American Urological Society, said Urinary Tract Infections, or UTIs, are second only to strep throat in the United States.

Anyone can get a UTI, although women and girls are more prone to them.

But there is hope just around the corner.

Soman Abraham, a distinguished professor and researcher at Duke University has spearheaded research into a vaccine for UTIs.

Abraham said the problem with UTI's is that when some T cells repair the lining of the bladder during an infection, they crowd out other T cells that kill the bacteria.

So some of the bacteria remains and can easily be triggered to start another infection.

Because of that, the more infections you have the more likely you are to have another, according to Abraham

"The bladder becomes more and more proficient at repair and less and less proficient at clearing the bacterial reservoirs hiding in the lining," Abraham said.

Over time, this cycle causes your bladder capacity to decrease--which causes you to need to use the bathroom more frequently.

The professor said the UTI vaccine he and his team have developed shows great promise in mice when the vaccine is introduced directly into the bladder.

"We were not only able to protect these mice from infection, but we also were able to eradicate whatever bacteria was typically hiding in the bladder lining."

The vaccine has yet to be tested on humans, but Abraham said all the components have already been cleared by the FDA.