Several reality TV shows have recently fired their stars over accusations of racism.

LOS ANGELES -- Being "real" doesn't mean you can be racist.

Four cast members are not returning for another season of Bravo's "Vanderpump Rules" -- two over their racist social media posts, and the others after they racially profiled a coworker.

Bravo released a statement Tuesday confirming that Stassi Schroeder, Kristen Doute, Max Boyens and Brett Caprioni would not return to the reality series, which will air its final episode of season eight next week.

It was revealed last week on a podcast that Schroeder and Doute had reported a former African American coworker, Faith Stowers, for a crime she had nothing to do with. Stowers appeared on two seasons of "Vanderpump."

Boyens and Caprioni were let go over past tweets that contained racial slurs.

Schroeder and Doute, who have been main cast members on the show since its 2013 debut, have apologized on social media. Boyens and Caprioni, who are new to the series, apologized on last week's reunion episode of "Vanderpump Rules."

Also this week, MTV announced that the network cut ties with "Teen Mom" star Taylor Selfridge "in light of her past racist statements on social media."

And "The Challenge" star Dee Nguyen was also ousted after "offensive comments about the black lives matter movement."

Selfridge and Nguyen both apologized.

"The producers of these shows are suddenly being forced to reckon with the fact that they cast a bunch of controversial people on purpose. And now people are actually upset about those controversies," said Kathryn VanArendonk, a TV writer for Vulture. 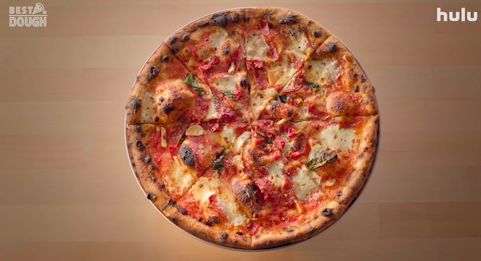 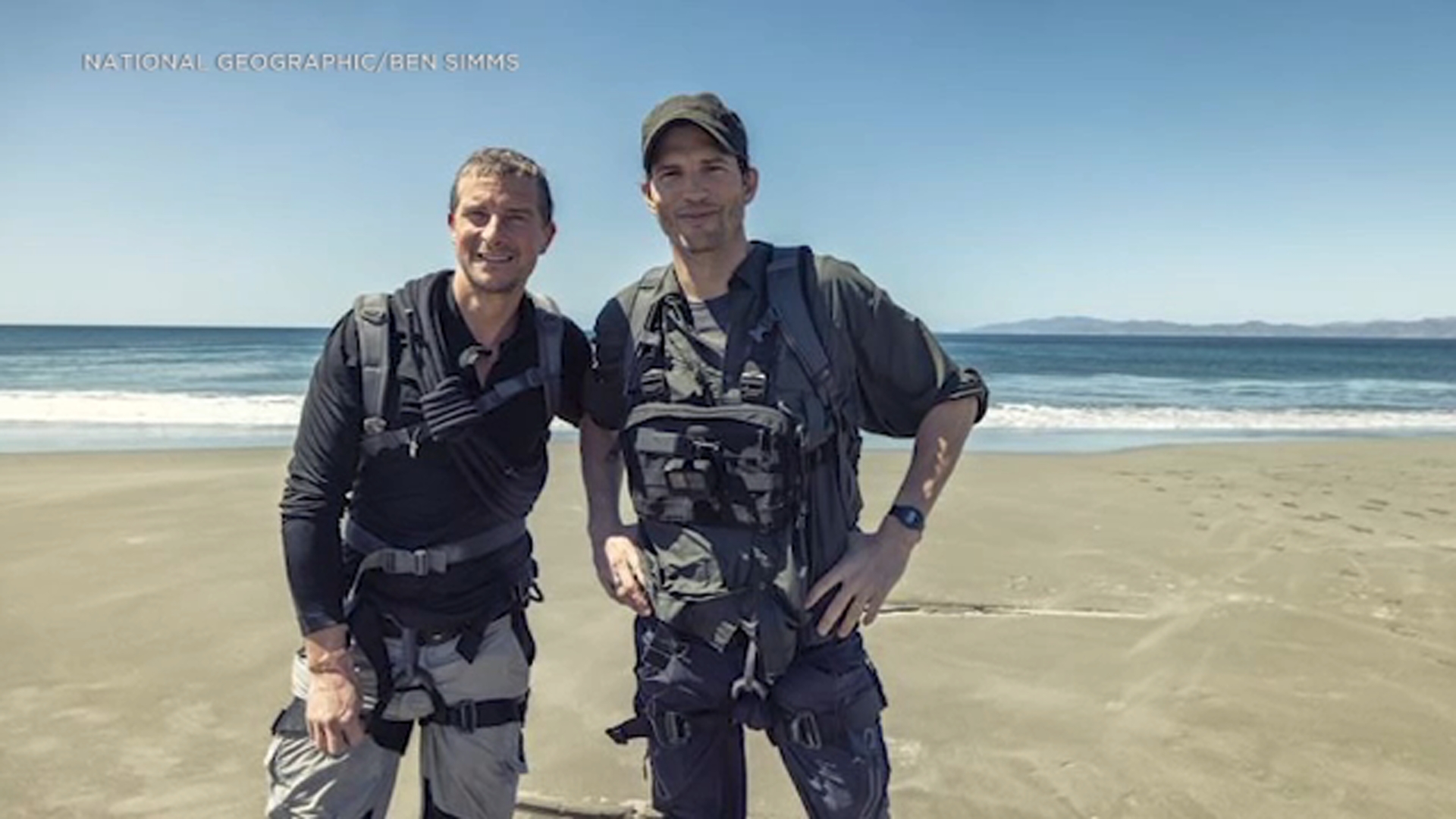