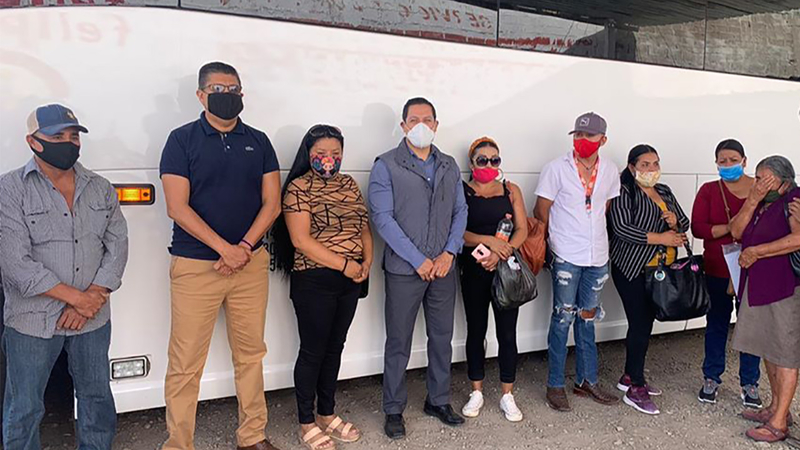 HOUSTON, Texas -- Family members of Vanessa Guillen in Mexico will be able to travel to Houston to attend the funeral of the Fort Hood soldier.

Guillen's grandmother and six of her aunts and uncles obtained humanitarian visas to travel to Houston for the service.

The Secretaria del Zacatecano Migrante shared photos through Facebook saying they were grateful for the coordination efforts between the American and Mexican governments to make this trip possible.

Congresswoman Sylvia Garcia says she worked with the Mexican ambassador to help the Guillen family say their final farewell to the Army specialist who was murdered on Fort Hood. Guillen's body was found months after she was reported missing.

Aaron David Robinson, a 20-year-old Army Specialist, was identified as the person of interest in Guillen's case. She disappeared in April. Robinson died by suicide when authorities made contact with him, according to special agent Damon Phelps with the Army's Criminal Investigation Command.

In an emotional sit-down interview, Vanessa Guillen's mom, Gloria, had a strong message for the Army.

Cecily Aguilar, 22, a civilian suspect in Guillen's case has been charged with one count of conspiracy to tamper with evidence. According to police, she told investigators she was asked to help hide a body.

Funeral plans for Guillen are not known yet.