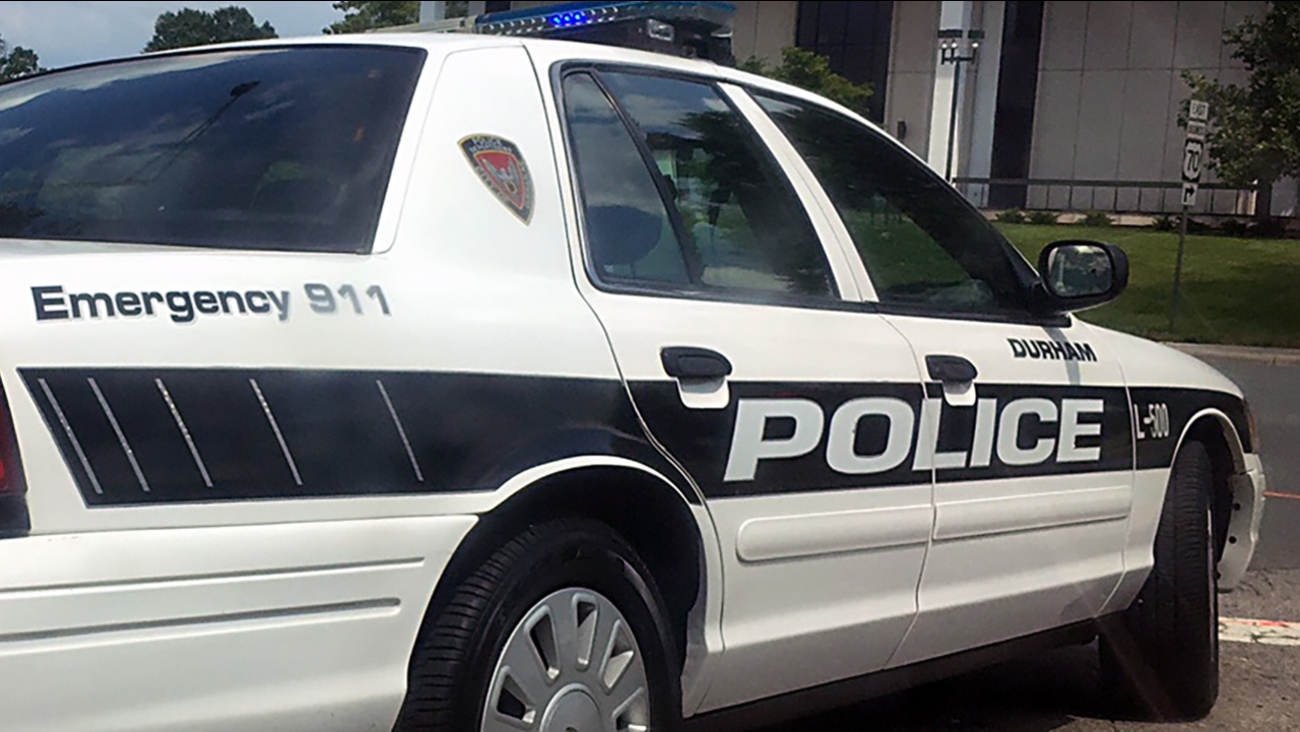 DURHAM (WTVD) -- The State Bureau of Investigation reports that the overall crime rate in North Carolina dropped in 2015.

But violent crime increased in 2015, The News & Observer of Raleigh reported. A drop in property crimes resulted in the improvement in the overall rate.

The SBI has released the 2015 figures, the latest available.

The report says the overall crime rate dropped 3.5 percent in 2015. That continues a downward trend that started a decade ago.

Figures from the FBI show that the North Carolina numbers follow the same trend as the national report.

The SBI says there were 559 homicides in North Carolina in 2015. That's a 7 percent increase from 2014. About one in every six homicides occurred Charlotte-Mecklenburg or Durham.