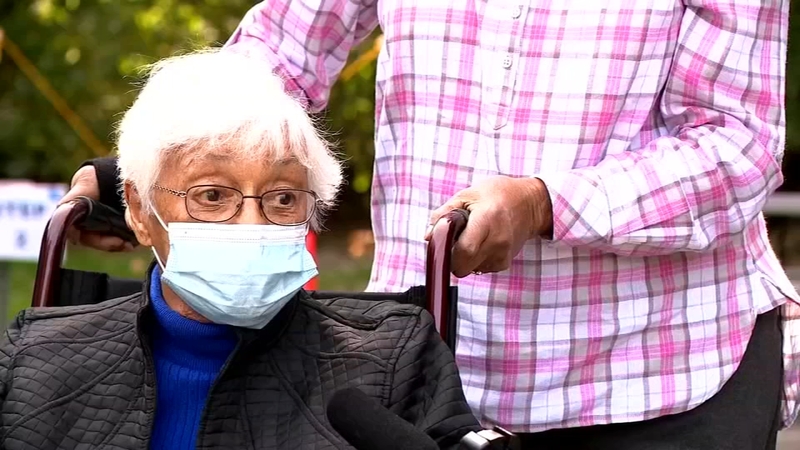 Ray's family took her to Buncombe County election headquarters this week, as she cast an absentee ballot with gratitude and a spirit indicative of the American way.

"I'm thankful that I'm here," Ray told WLOS. "When you've lived as long as I've lived, every election is important."

The community celebrated Ray on Thursday afternoon. Ray is a mother, grandmother and great-grandmother. She says she votes for her children as much as herself.