Board of Elections investigates complaint over mailers

The state Board of Elections is investigating the conservative group responsible for sending out hundreds of thousands of voter registration mailers filled with inaccuracies.

RALEIGH (WTVD) -- The state Board of Elections is investigating the conservative group responsible for sending out hundreds of thousands of voter registration mailers filled with inaccuracies.

Josh Lawson at the BOE says his office has been flooded with phone calls about the mailers sent by Americans for Prosperity North Carolina or AFP NC.

"On the conservative end, we have about 2,000 [phone calls] that have come into this office," Lawson sad.

The voter registration forms are filled with errors. Many are addressed to people who don't have the right to vote, immigrants without citizenship, underage residents, even the deceased.

Jennifer Odom was outraged after receiving several mailers addressed to her daughter Samantha. Samantha passed away two years ago and would still be well below the age to vote.

"Samantha would only be four-and-a-half years old," Odom said.

The head of the state Democratic Party, Casey Mann, filed a formal complaint over the AFP mailers with board of elections on Monday.

"I don't know if [the mailers] are incompetence, or it's a crime," said Mann.

Mann alleges the powerful Koch Brothers-funded conservative group was intentionally misleading or confusing voters in an attempt to suppress votes.

"[The mailers] are misleading. They're inconsistent, and in some cases they have intimidated folks because they give the feeling that they might be a bill that needs to be paid." Mann said.

The BOE says the biggest thing AFP got wrong is the voter registration deadline. North Carolinians have until Oct. 10. AFP printed Oct. 5.

The state is now required to investigate. BOE will probe whether AFP intentionally tried to suppress votes through misrepresentation of the law.

AFP now has five days to respond to the state's notice of complaint. The group told us the mistakes were simply administrative errors.

"It was a mistake. We're not going to make any bones about it," said Donald Bryson, AFP NC executive director. "We made mistakes in the mailer."

The board of elections is encouraging AFP to send out correction notices. AFP is pledging to do that voluntarily.

The state probe into the mailers could last several weeks. 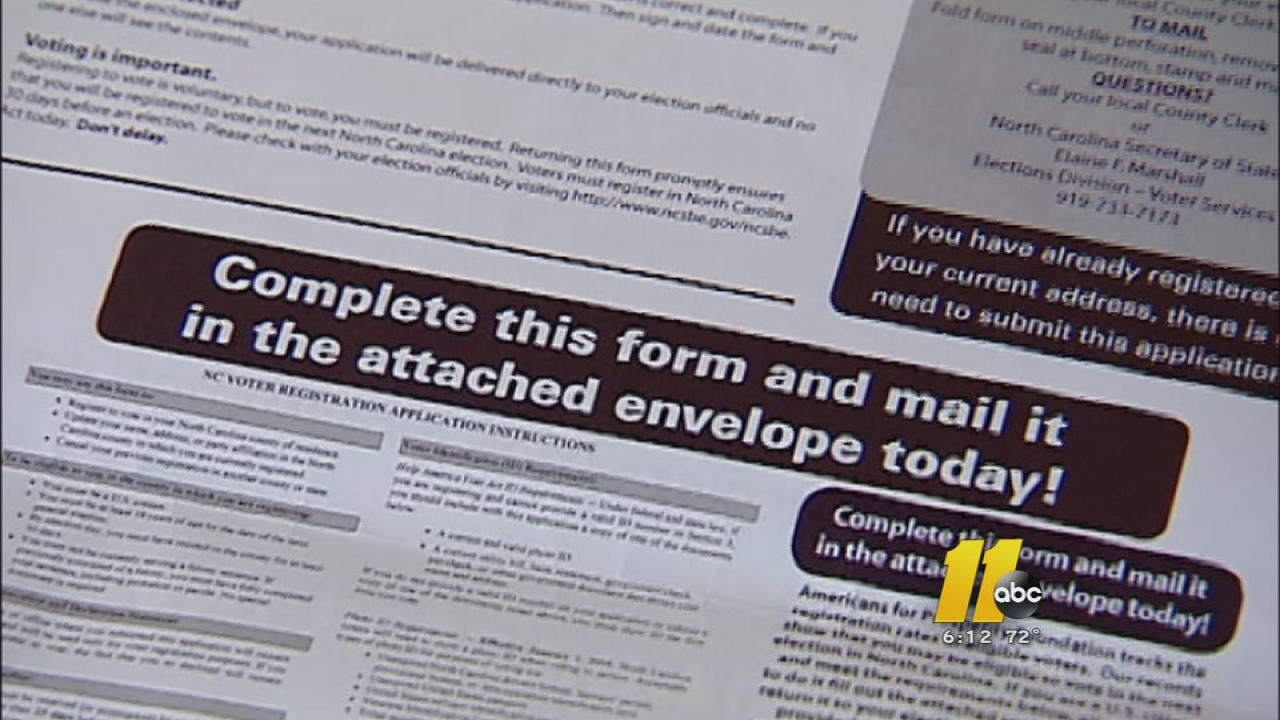 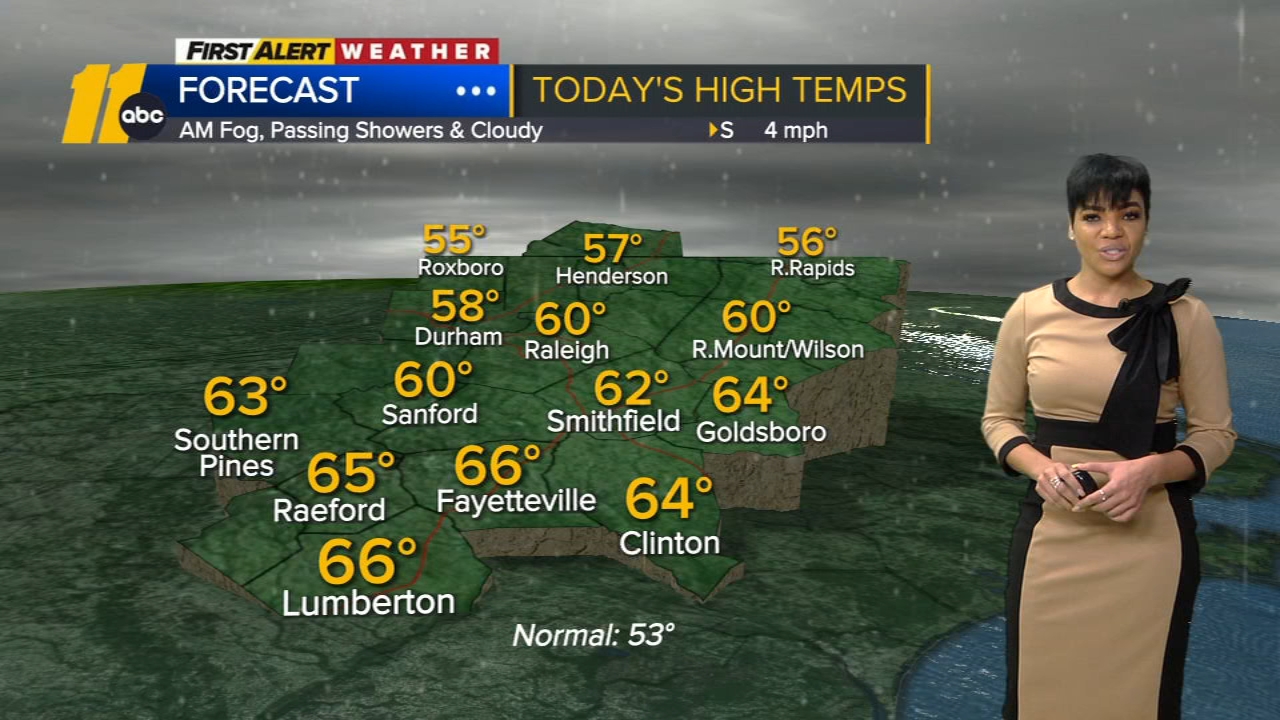 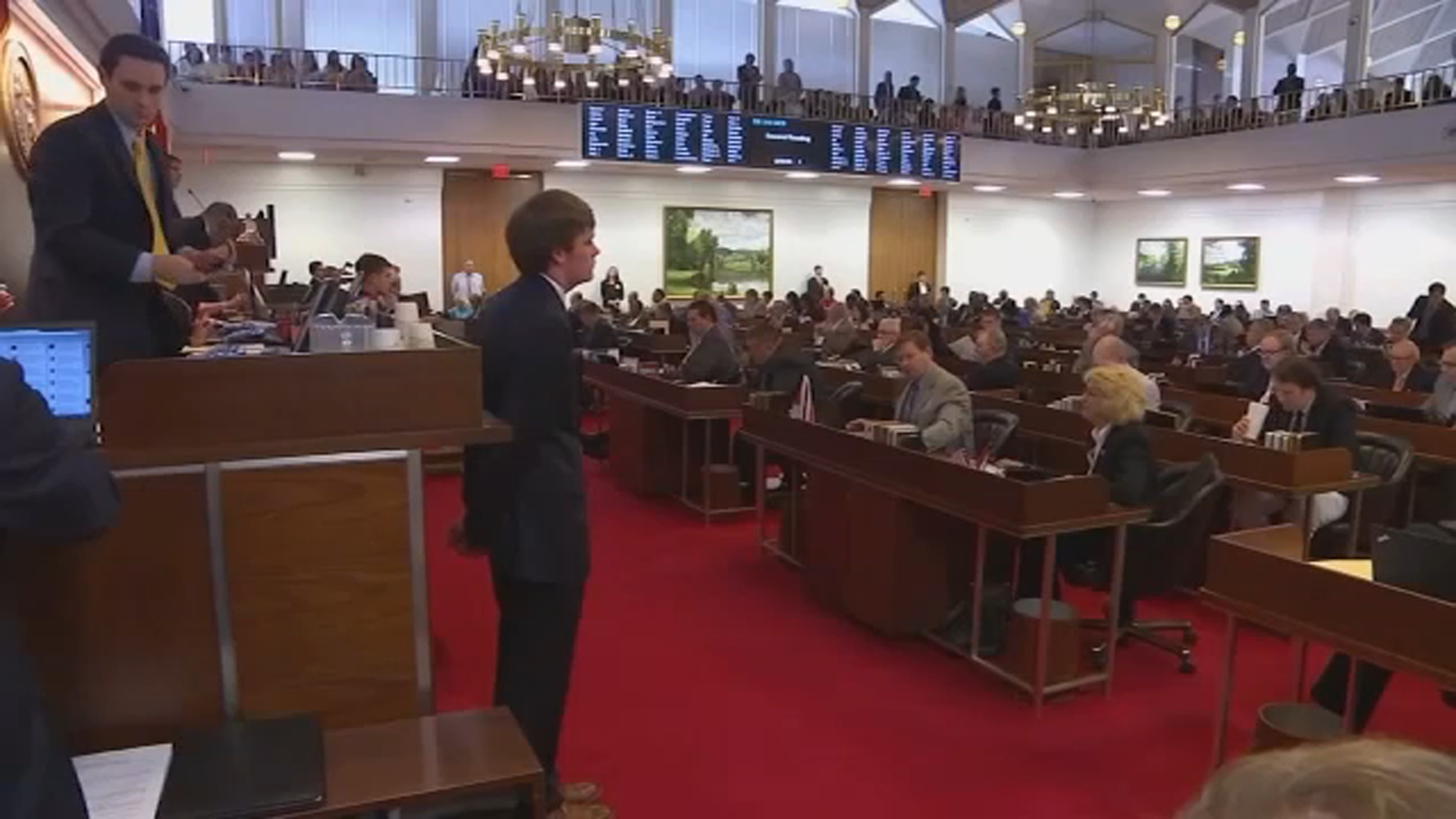