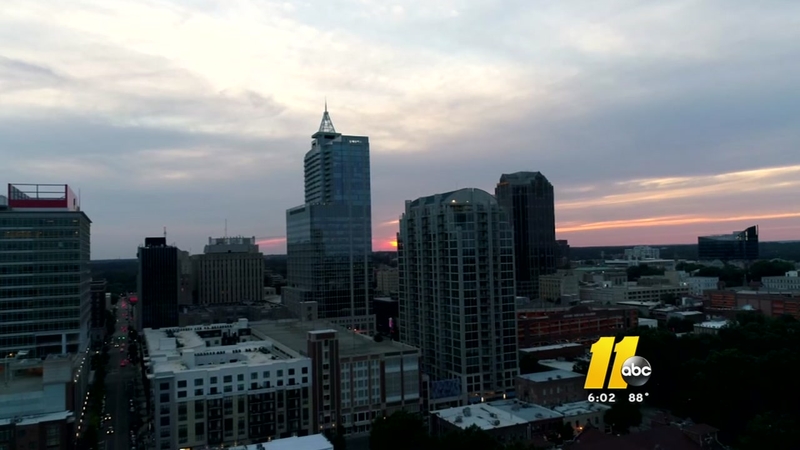 RALEIGH, North Carolina (WTVD) -- Wake County tourism is up, breaking records for the number of visitors and spending in 2016, according to the Greater Raleigh Convention and Visitors Bureau.

"We are really becoming a well-known destination for the Southeast now," said Denny Edwards, president and CEO of the GRCVB.

The spike came despite cries for lawmakers to repeal HB2.

Republicans say the tourism boom goes against the argument that the controversial legislation turned away visitors.

"We've always believed that a lot of the HB2 controversy was drummed for political purposes," said NC GOP Executive Director Dallas Woodhouse. "They were willing to try to bring North Carolina to its knees or try to look like North Carolina was on its knees to try to elect some Democrats."

Twenty-four conventions pulled out of the state over HB2, some through 2019.

"There are still groups that are either booked in Raleigh or still considering Raleigh are concerned about coming here," said Edwards.

Four cities and four states still have travel bans in place to North Carolina, as of April, even after the law was repealed. On March 30, Democratic Gov. Roy Cooper signed HB142, a compromise HB2 replacement bill into law.

Edwards said it could still be another 12 to 18 months before the tourism industry sees the full impact of HB2.