Cary man wanted in death of Wake Forest mother of 2; Franklinton man arrested in the case 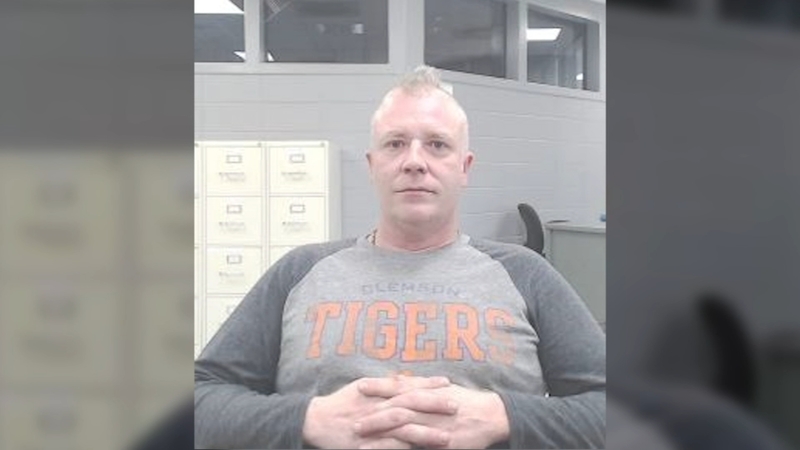 Cary man wanted in death of Wake Forest mother of 2

FRANKLINTON, N.C. (WTVD) -- A Cary SWAT team went to a home Friday to serve a warrant on a man who was wanted for first-degree murder in the death of a Wake Forest woman.

The Franklin County Sheriff's Office is looking for 45-year-old Bradley Morris Hines, of the 1000 block of Holland Bend Drive in Cary.

He was wanted in the death of Heather Guild, a mother of two, who was reported missing by her mother on Thursday. Later that day, Guild was found dead in a Franklin County home on Gilcrest Farm Road that has a Wake Forest address. 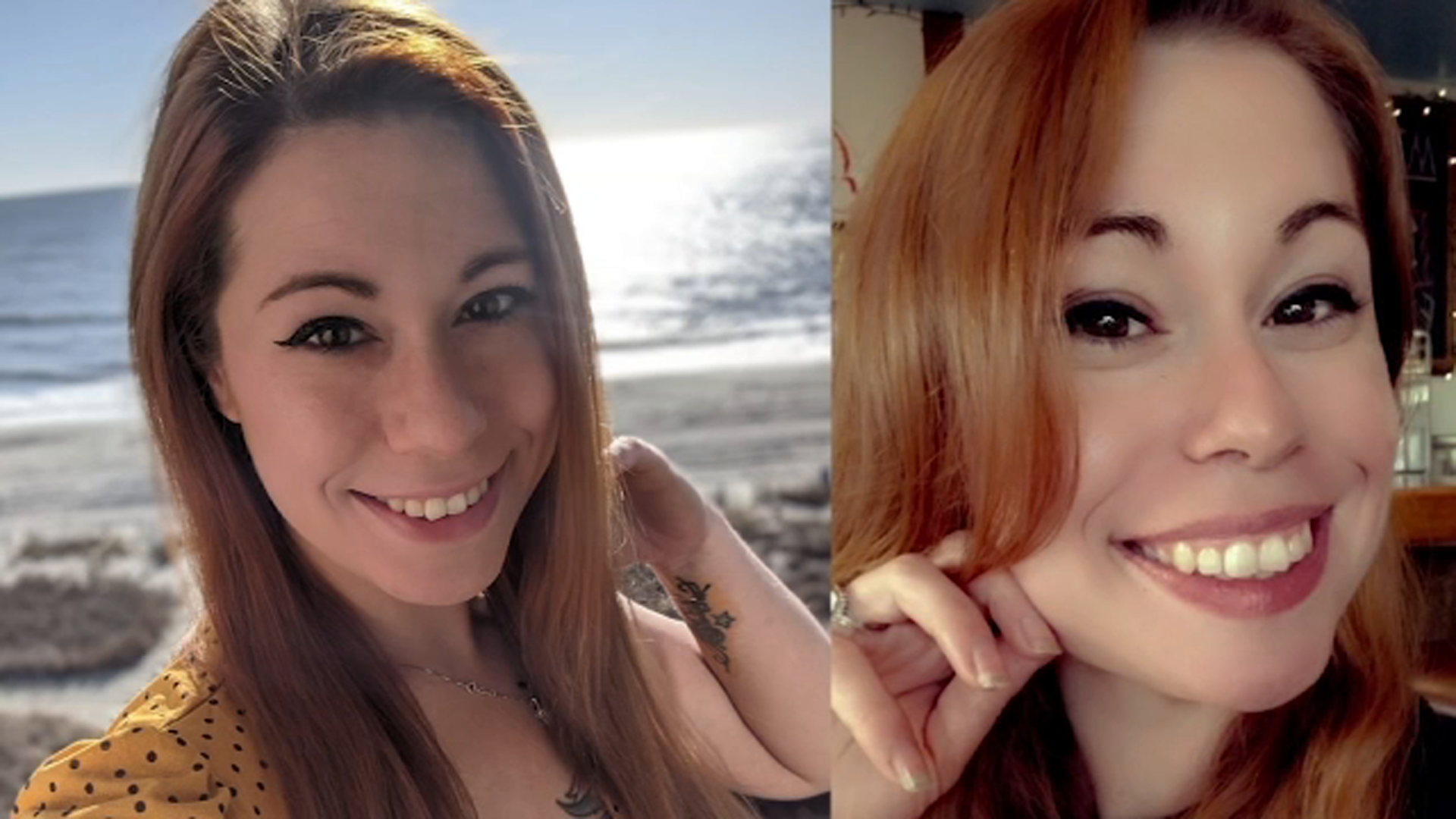 According to Guild's mother, Heather met Hines while working at the My Auto Guy repair shop in Youngsville -- he was Heather's boss. Guild's mother said the two developed a relationship.

Cary police said earlier that Hines had been arrested on Holland Bend Drive. However, the Franklin County Sheriff's Office said Hines is not in custody and said he should be considered armed and dangerous.

"I definitely want him brought to justice and the most extent of the law can give him considering she was 30 years old, she was a very beautiful girl," Guild's mother said. "She was a very kind-hearted person. She would do anything for you."

Another man has been arrested in connection with Guild's death. Ryan Christopher Curtis, 39, of the 200 block of Holden Road in Franklinton has been charged with resist, delay and obstruct.

He is being held in the Franklin County Detention Center on a $25,000 secured bond.