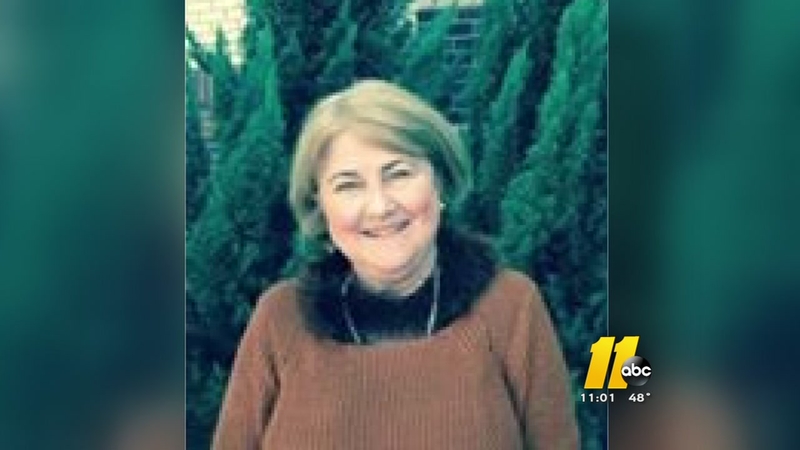 RALEIGH (WTVD) -- The Wake County Public School System says School Board Member Zora Felton has died unexpectedly. A cause was not immediately given.

"We learned of it this morning," said fellow board member Jim Martin.

He said Felton was not present at Tuesday night's board meeting. He said she told them she had a headache, but that she would be ready to go the next morning with the group to a conference in Greensboro.

"She was intended to go to the North Carolina School Board Association Conference with all of us," Martin said. "When the folks who were going to carpool got to her apartment, she didn't respond."

Martin said he was told Felton's sister lives right next door and found her sister. Board members were asked to keep the sad news to themselves until all family had been notified, so they continued to attend the conference.

"Sometimes in times of grief, being with your colleagues, who you respect and continue to do the work Zora would have wanted us to do, I think sometimes is the best way to deal with grief in the immediate setting," Martin said. "But it's been a surreal day for all of us."

She was born in North Carolina in 1951. Her family moved to Wake County in 1964. Felton went to public schools in Raleigh and graduated from Sanderson High and North Carolina State University. She went back to teach at Sanderson in 1973 where she taught social studies for 10 years.

"She had such an open heart. She was very proud to be a graduate of Sanderson HS and NC State. She was a wonderful colleague," said fellow board member Christine Kushner.

She took some time off to raise her three children. When they graduated from Leesville Road High, she chose to return to teaching there. That was in 1998 and she retired in 2013, the same year she ran for District 7 school board seat.
She ran unopposed in last week's election and was excited to start another term.

School board chairman Tom Benton said the news was a "difficult loss" for Felton's family, the schools and the community.

He said Felton was eagerly anticipating her new term on the board.

"She was looking forward to it," Benton said. "I think she had felt the best health-wise, which makes this really ironic, just in the past few months. We're just all very very surprised.

"Zora's insights from her years of teaching and her unwavering classroom perspective helped keep all of us on the school board focused on the issues that matter most to students, teachers and parents," Benton added. "Zora has been a friend and colleague since we began our teaching careers at Sanderson in the 70s. She will be greatly missed."

"Zora Felton never lost her focus on what mattered most," said Superintendent Jim Merrill. "This is a difficult day for all of us. We have lost a friend and colleague who dedicated her career to our school system."

A celebration of life will be held Tuesday, Nov. 22 at 11 a.m. at Pleasant Grove United Methodist Church in Raleigh. Family will receive guests Monday from 6 p.m. tp 8 p.m. at Mitchell Funeral Home.