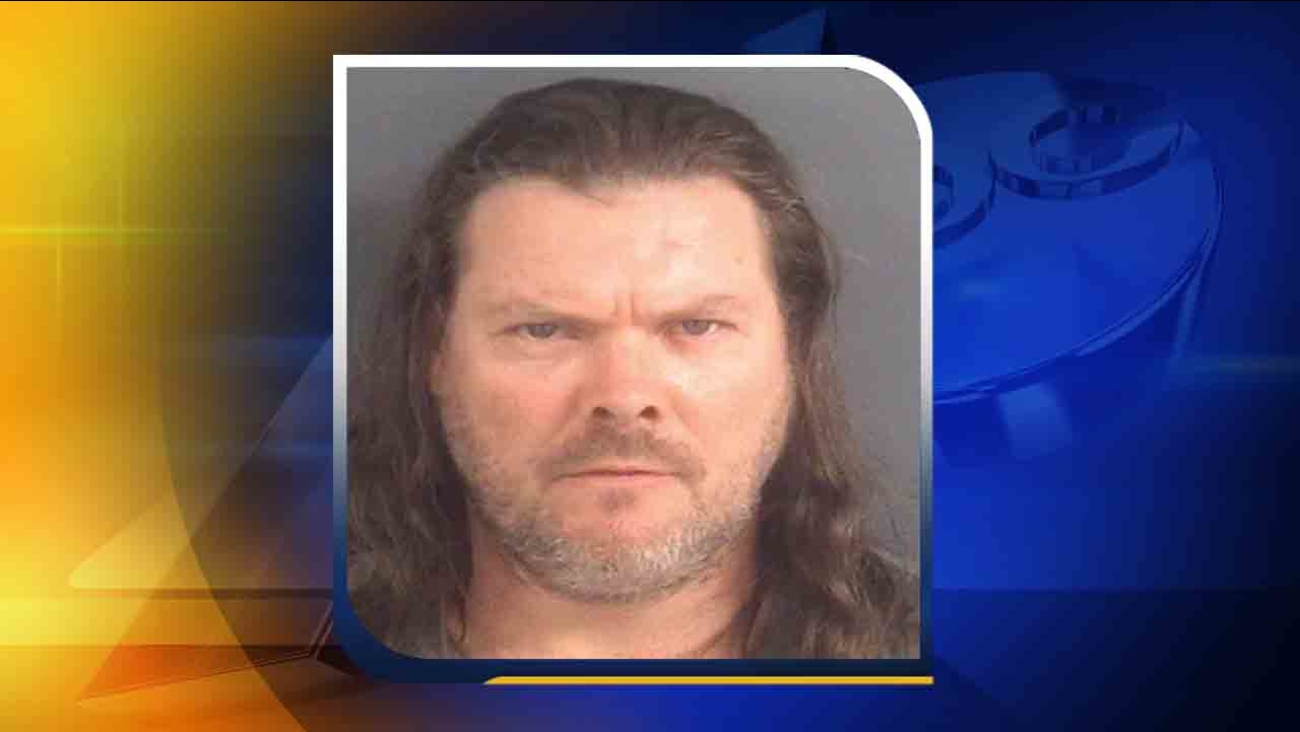 WTVD
FAYETTEVILLE, NC (WTVD) -- A Fayetteville man has been arrested after being accused of raping a 16-year-old girl and allowing her and two other children to live in deplorable conditions. 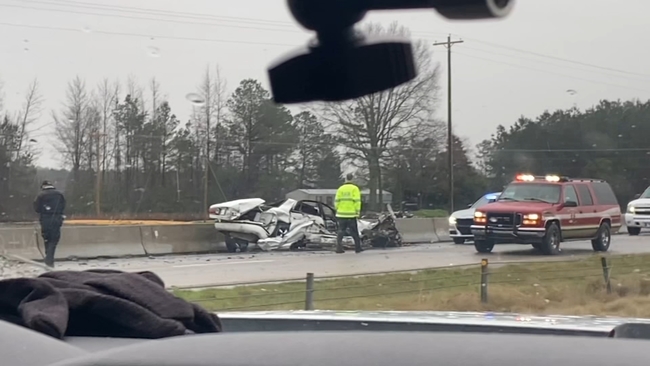