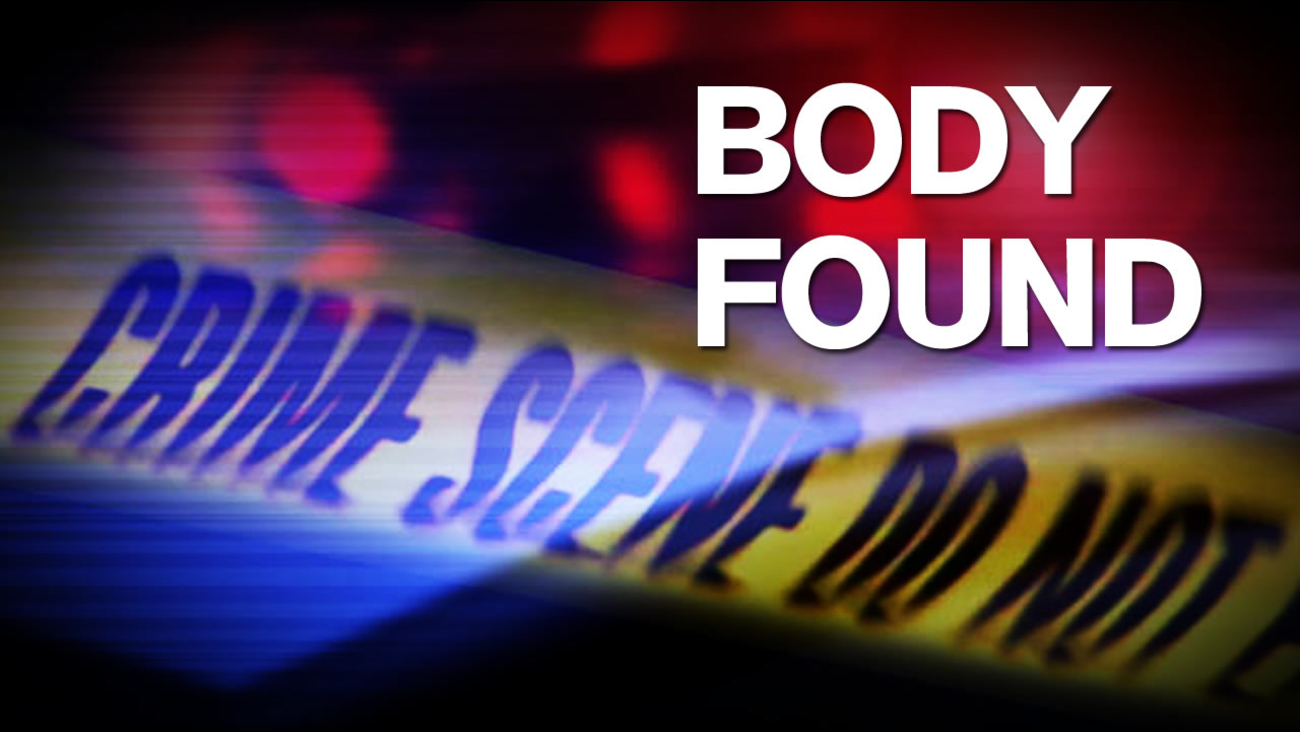 WAYNE COUNTY, N.C. (WTVD) -- Authorities in Wayne County say detectives have found remains in a shallow grave that may belong to a missing man.

On Feb. 27, the Wayne County Sheriff's Office received a missing person's report for 59-year-old Walter Lee Jordan. He had last been seen on Jan. 16.

Officials said since the start of the investigation, detectives received information that Jordan may have been a victim of foul play.

On April 6, authorities discovered a body in a shallow grave behind a home on Boykin Drive in Dudley, NC.

Authorities have tentatively identified the remains as Jordan. The body will be transported to the Office of the Chief Medical Examiner in Raleigh for an autopsy and for confirmation of the identification.

Meanwhile, the investigation in the case is ongoing.

Authorities have said there are suspects in the case, and they are confident that arrests are pending.