What is a 'bomb cyclone' and what does it mean for this week's Northern California storm? 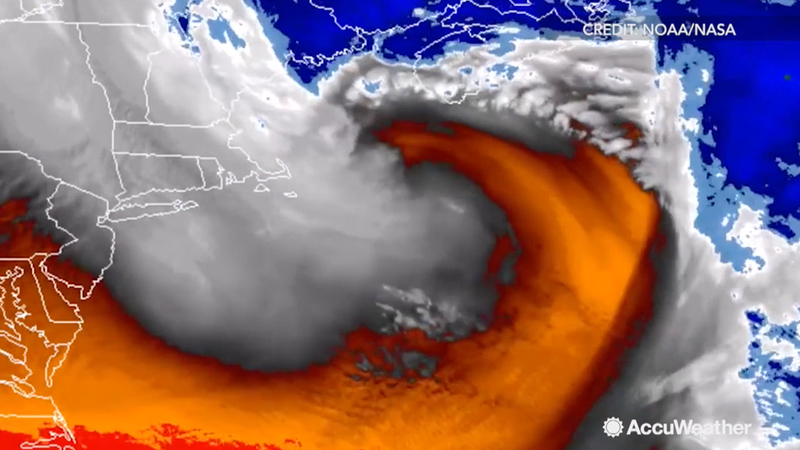 You may have seen this week's Northern California storm described as having the potential to bring "bombogenesis" or a "bomb cyclone."

Bombogenesis happens when "a midlatitude cyclone rapidly intensifies, dropping at least 24 millibars over 24 hours," according to NOAA. This extreme and rapid change in pressure forms a very strong storm, a so-called "bomb cyclone."

"Bomb cyclone" is not an official term. Meteorologists and scientists use "bombogenesis."