Rosario Dawson stars in "Ahsoka." No additional casting or plot information was immediately available for "Rangers of the New Republic."
OTRC
By Danny Clemens 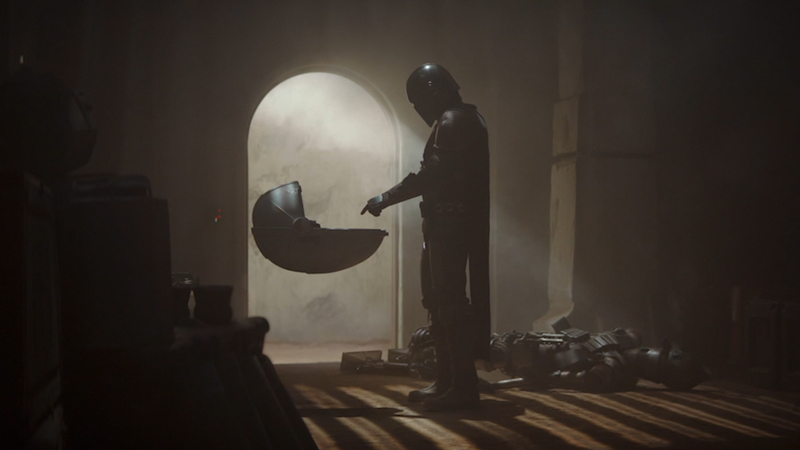 Looking back at the first season of 'Mandalorian'

LOS ANGELES -- The Star Wars universe is expanding even further with the addition of two "The Mandalorian" spinoffs coming to Disney+.

During parent company Disney's investor presentation Thursday, Lucasfilm President Kathleen Kennedy said the two series, "Rangers of the New Republic" and "Ahsoka," are both set within the same timeline as "Mandalorian." Kennedy said the three series are "interconnected" and will "culminate in a climactic story event."

Rosario Dawson stars in "Ahsoka." No additional casting or plot information was immediately available for "Rangers of the New Republic."

Ahsoka, a new Original Series, starring @RosarioDawson and set within the timeline of #TheMandalorian is coming to #DisneyPlus. pic.twitter.com/SH78By0Id3

Rangers of the New Republic, a new Original Series set within the timeline of #TheMandalorian is coming to #DisneyPlus. pic.twitter.com/HxAumWruMX

Kennedy added that season three of "The Mandalorian" will premiere in December 2021.

The two spinoffs are just a handful of dozens of Marvel, Star Wars, Pixar and Disney Animation series and features the company said will be released on Disney+ in the coming years. Kennedy did not indicate when they would premiere.

Shooting also recently began on "Andor," a series developed by Tony Gilroy ("Bourne Identity"), with Diego Luna's character from the 2016 film "Rogue One." Hayden Christensen, who played Anakin Skywalker in the prequels, will reprise his role as Darth Vader in "Obi-Wan Kenobi," with Ewan McGregor.

The Walt Disney Company is the parent company of Lucasfilm and this ABC station.