WTVD
BOSTON -- A Massachusetts woman died when the elevator in her apartment complex suddenly plummeted to the ground.

"I heard someone that was bringing in a package out in the hallway, and then I heard an ungodly scream," neighbor Leanne Scorzoni told the local ABC affiliate. "Then we ran out into the hallway, and we saw a gentleman who was obviously in distress. He was screaming and hyperventilating, saying: 'She's dead! She's dead!'"

The woman was later identified as Carrie O'Connor, 38. She was a French lecturer at Boston University.

O'Connor, who had just recently moved into the building, reportedly was trying to load a box into the elevator when it suddenly dropped between floors.

State regulators said the elevator had recently been inspected and certified.

The cause of the accident remains under investigation.
Report a correction or typo
Related topics:
massachusettselevatorwoman killedaccident
Copyright © 2020 WTVD-TV. All Rights Reserved.
More Videos
From CNN Newsource affiliates
TOP STORIES 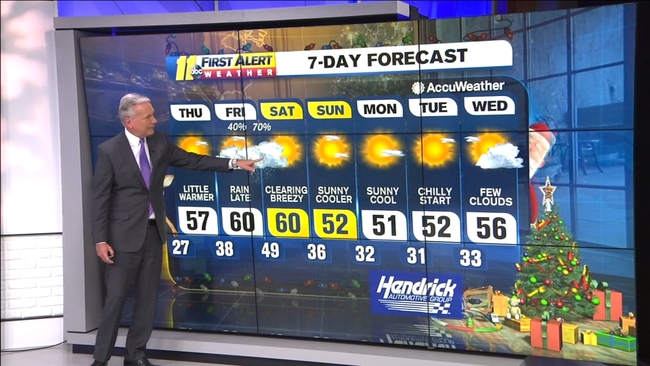