KTRK
LUFKIN, Texas -- The Lufkin Police Department released video Tuesday of a woman escaping from handcuffs and taking off with a patrol unit.

Toscha Fay Sponsler, 33, is being held on a first-degree escape causing bodily injury or threat of a deadly weapon charge after she got out of her handcuffs Saturday and stole a police unit, KTRE reports.

Sponsler led police on a high-speed chase, driving up to 100 mph, the department said. The chase ended when she crashed in Zavalla after a Texas Department of Public Safety trooper used a pursuit intervention technique maneuver to make her lose control of the vehicle.

Lufkin police said Sponsler ran off when officers responded to the parking lot of an Ulta for a call about a suspicious person or possible shoplifter.

Officers arrested her where she eventually was able to escape from the handcuffs, climb through the window partition, and drive off.

"Throughout the chase, officers could see the 33-year-old Pollok woman reaching for the officer's shotgun, which was mechanically locked to the vehicle," Jessica Pebsworth said. "During the 100-mph chase, Sponsler nearly went head on with two Lufkin police units and Constable Chad Wilson." 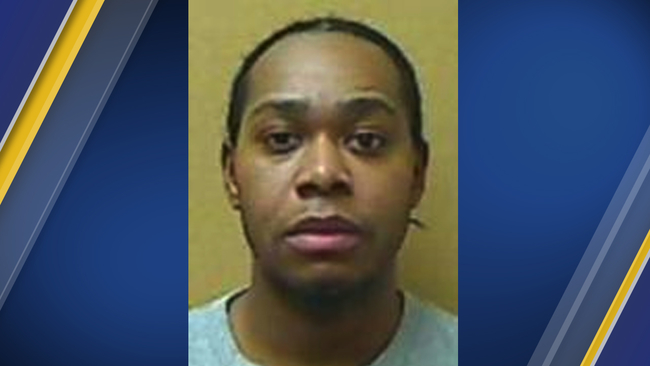 Search on after inmate escapes from Wake Correctional Center