Working from home means you're less likely to call out sick 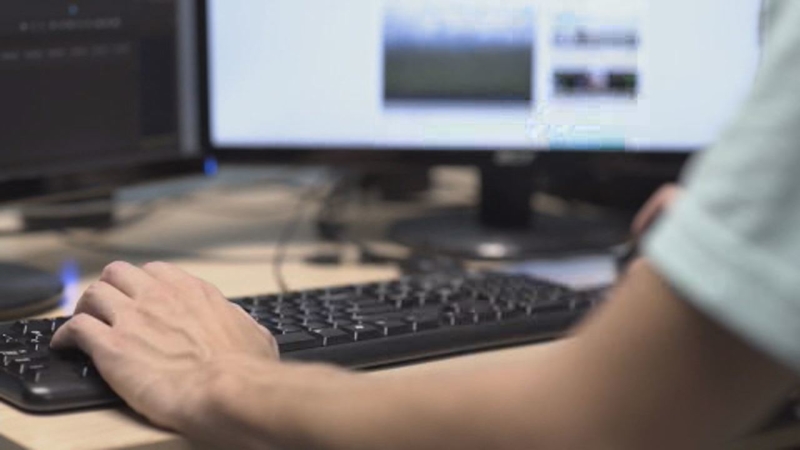 Working from home means you're less likely to call out sick

RALEIGH (WTVD) -- It appears there's another advantage for companies with employees working from home -- fewer absences.

Many employers who were reluctant to let people work from home before the pandemic have already admitted that, for the most part, employees are more productive.


But in the work from home environment, bosses have not only been able to abandon the fear that a sick worker will infect the entire office, now, a new survey shows employees working from home are less likely to take sick days.

He said he has seen the study and heard similar anecdotes.

The survey, conducted by OnePoll -- for the manufacturer of an over-the-counter remedy called ColdCalm -- claims 66% of Americans working from home say they believe that taking sick days for anything less severe than COVID-19 would be looked down upon by their employer.

That really got the attention of Brown who is also a leadership coach.


"One of the signs that that says to me is that there is a lack of trust and open, honest communication between managers and employees," Brown said adding that employees working from home, who trust their manager, should be able to say they just aren't up to working when they are really sick.

But, for companies where trust isn't an issue, Brown said this is additional evidence that people working from home are able to be more productive.

"A bottom line for the company, it is an upside to have people working from home and being able to continue to work with just sniffles light cough, something like that," he said.

"For those parents that have kids that get sick, that would typically have called in sick, this is an opportunity to work from home and continue to work at a full pace, or close to it," Brown said, "That is an absolute upside to the work from home schedule."

That's just another reason Brown believes a lot more people will be allowed to continue to work from home long after the pandemic ends.