Report: Durham woman in deadly wrong-way I-85 crash was drunk 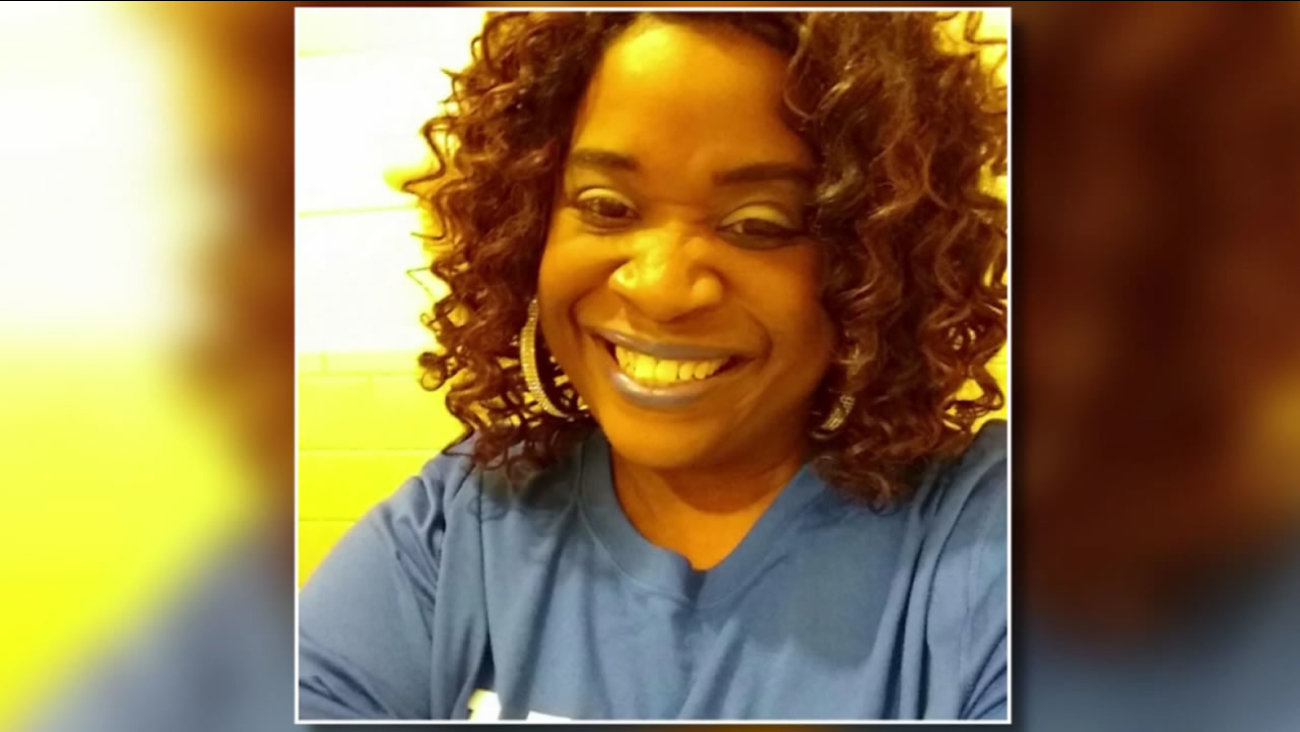 DURHAM, North Carolina (WTVD) -- A woman who was killed in a wrong-way collision along Interstate 85 near exit 179 for Club Boulevard in March had a blood-alcohol content of more than three-times the legal limit, according to a toxicology report released Monday.

The woman, Aretha Lynette Chavis, 49, of Durham, had a blood-alcohol content of .26, the report said.

ORIGINAL: TWO DRIVERS KILLED IN WRONG-WAY I-85 CRASH IN DURHAM

About 12:15 a.m. on March 20, Chavis was driving a red Hyundai Sonata the wrong way in the northbound lanes and collided with a Ford Expedition.

Durham police told ABC11 in March that Alamo and Chavis were killed instantly.

In March, ABC11 asked Chavis' daughter, Laseanda Ormond, whether she thought her mother had been drinking.

"I don't know if she had been or not." Ormond said at the time. "I know that she doesn't get drunk, like to the point where she can't drive."

Ormond thought at the time that confusing signage in the area may have led her mother to get on the interstate in the wrong direction.