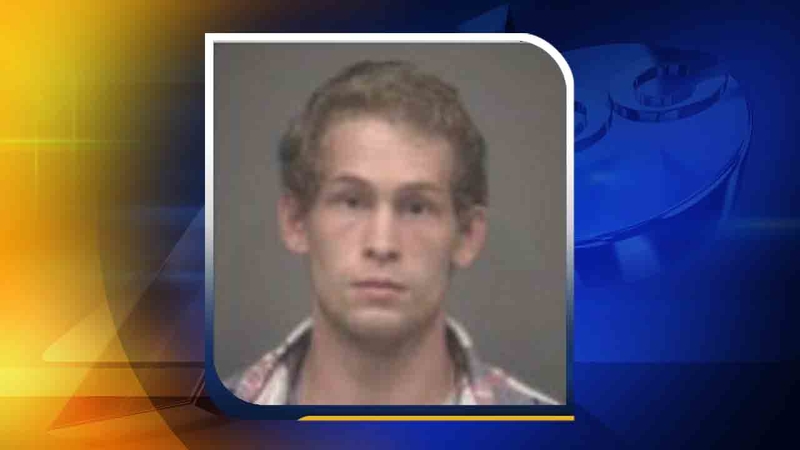 YADKIN COUNTY (WTVD) -- The man sought in a pursuit and crash that killed a North Carolina State Highway Patrol trooper has been arrested.

After an extensive search, officials announced Dakota Whitt had been arrested around 3:30 a.m. Wednesday.

He was transported to the Wilkes County Detention Center.

Whitt was charged with murder, felony fleeing to elude arrest in a motor vehicle, driving with a revoked license, resisting a public officer, and in another crime, failure to appear on a misdemeanor.

The incident happened Monday on I-77 southbound near NC-67.

Officials said 24-year-old Samuel N. Bullard, of Wilkes County, died during the pursuit which started with a license check.

Troopers said the incident happened 10:53 p.m. when a black BMW passed through a license checkpoint; a pursuit and collision followed. Bullard died at the scene.

Authorities eventually found the BMW along with the registered owner, identified as Cheyenne Harrison.

The driver was identified as Whitt, 22, of Elkin.

Sgt. Chris Knox with the NCSHP said Bullard was a three-year veteran assigned to Surry County.