Teen sought in deaths of two men in Raleigh 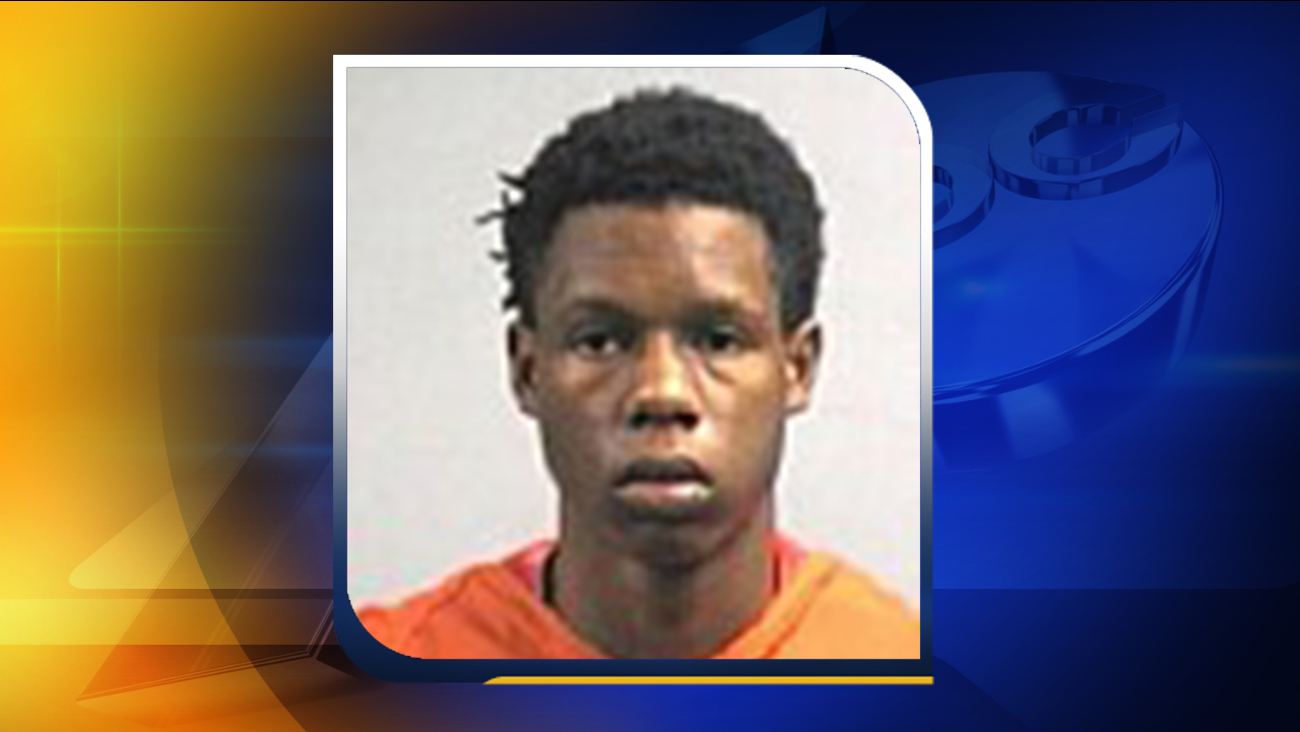 RALEIGH (WTVD) -- Raleigh police are asking for the public's help finding a teenager charged with the murder of two people shot to death inside an SUV.

Denzel Rashad Dancy, 18, has been charged with two counts of murder in the deaths of Pedro Joel Reyes, 25, and Allan Uriel Rodriguez, 25, on March 10.

Police said Dancy is considered armed and dangerous and should not be engaged. Anyone who sees him or knows his whereabouts is asked to call 911 immediately.

Police say Dancy has a distinguishing feature -- his left arm has lost much of its functionality and he often assists it with his right hand. It's a result of a shooting in 2013, police say. Dancy is about 6 feet tall with a thin build.

About 12:30 a.m. on March 10, police officers were called to the parking lot behind Panera Bread and Comfort Inn and Suites at 6201 Glenwood Avenue after receiving a 911 call.

Anyone with additional information that might assist the investigation of the homicide is asked to call Raleigh CrimeStoppers at (919) 834-HELP.