Two in custody in shooting outside Orange Co. store 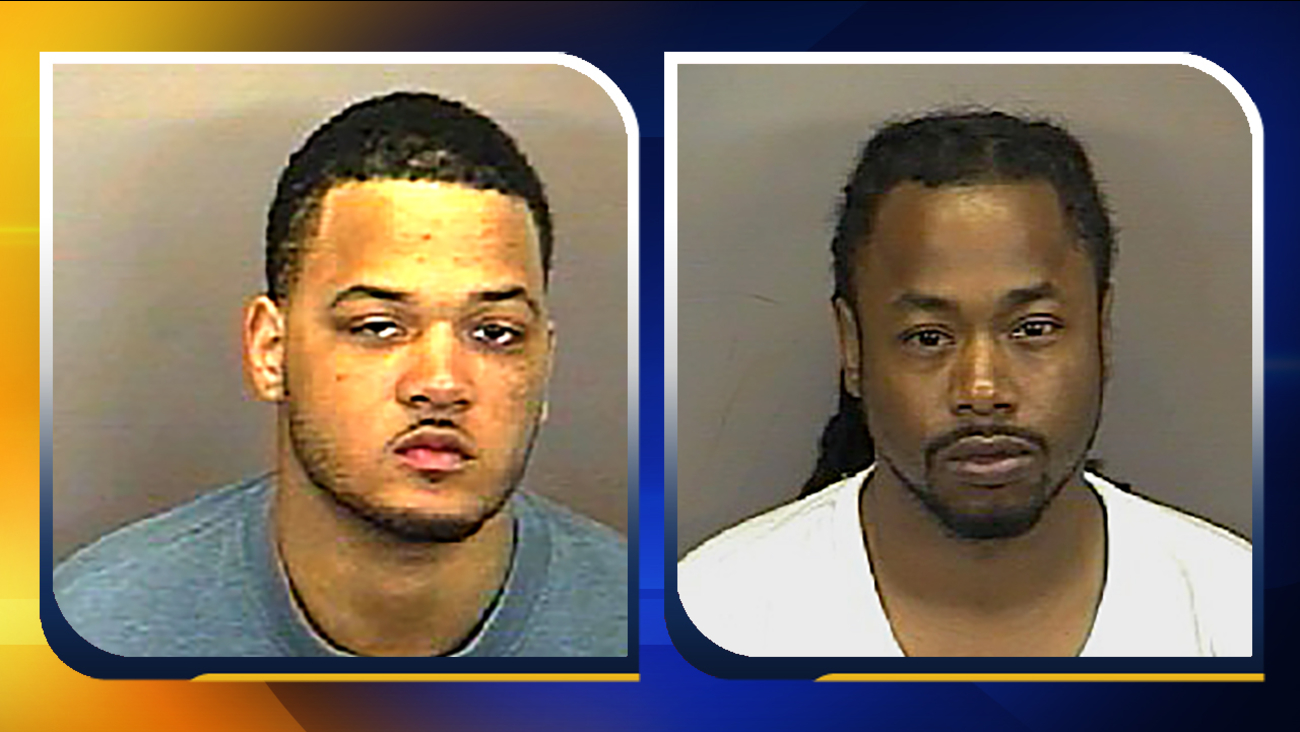 ORANGE COUNTY (WTVD) -- Two people are in custody in connection with a shooting outside a convenience store last Saturday.

On Friday, Antuanne Montez Shaw turned himself in to the Orange County Sheriff's Office. He was charged with attempted first-degree murder, assault with a deadly weapon with intent to kill inflicting serious injury, discharging a weapon into an occupied property(vehicle) inflicting serious bodily injury, injury to real property, and going armed to the terror of the public.

Shaw is being held at the Orange County Detention Center under a $500,000 secured bond.

Another suspect was arrested Tuesday. Antonio "Tony" Laturan Whitted was charged with assault with a deadly weapon inflicting serious injury, accessory after the fact, possession of firearm by a felon, driving while license revoked, and going armed to the terror of the public.

Whitted posted a $25,000 bond and was released from custody. However, on Wednesday, at his first court appearance, Whitted's bond was raised to $250,000 and he was confined to Orange County Detention Center.

The two are charged in a case where two people were injured when shots were fired into an occupied vehicle at the D-N-G Mart on Highway 86 just north of Highway 70. No one involved was on scene when authorities arrived.

Witnesses told deputies that two vehicles pulled into the parking lot and the people got into a verbal argument which led to a physical confrontation. They got back into their cars to leave and as one of the vehicles started to pull off, it stopped and a passenger exited, walked toward the other car, and began shooting into it, witnesses told authorities.