A little more than month after helping the Chicago Cubs win their first World Series title in 108 years, the free-agent center fielder has joined the rival St. Louis Cardinals.

The deal is for five years and worth $82.5 million with a full no-trade clause, as first reported by Fox Sports and confirmed by ESPN's Jerry Crasnick.

The Cardinals introduced Fowler at a Friday morning news conference.

St. Louis' primary goal entering the offseason was to become more athletic and better defensively. On Thursday, the Cardinals left the winter meetings near Washington, D.C., intent on finding a center fielder after trade talks proved fruitless because of the team's lack of high-end prospects.

It's believed the Cardinals had discussions with the Chicago White Sox about Adam Eaton before he was shipped to the Washington Nationals for a trio of highly regarded pitching prospects.

It came as no surprise that Fowler turned down his mutual option with Chicago; he was seen as grossly underpaid for his performance in the team's World Series triumph. Fowler made $13 million in 2016, returning to the Cubs for one year only after exploring the free-agent market last winter and finding it unsatisfactory. After producing an on-base percentage of .393 in 2016 and hitting 13 home runs -- in addition to a blast in Game 7 of the World Series -- Fowler was due a big payday.

He also was credited with playing better defense in 2016, after he and the team agreed he should play deeper. The result was a plus-1 in defensive runs saved, according to FanGraphs. In 2015, Fowler was minus-12.

Fowler's biggest contributions came at the top of the order, where Cubs manager Joe Maddon used to say to him, "You go, we go." Fowler's first-inning on-base percentage in 2016 was .479. He was the ignition to the Cubs' offense throughout his two years with the team.

The Fowler move comes after the Cubs signed Jason Heyward and John Lackey away from the Cardinals last offseason.

Fowler is the first free agent to sign with the Cardinals after finishing the previous season with the Cubs since Mark Grudzielanek did so in the 2004-05 offseason. 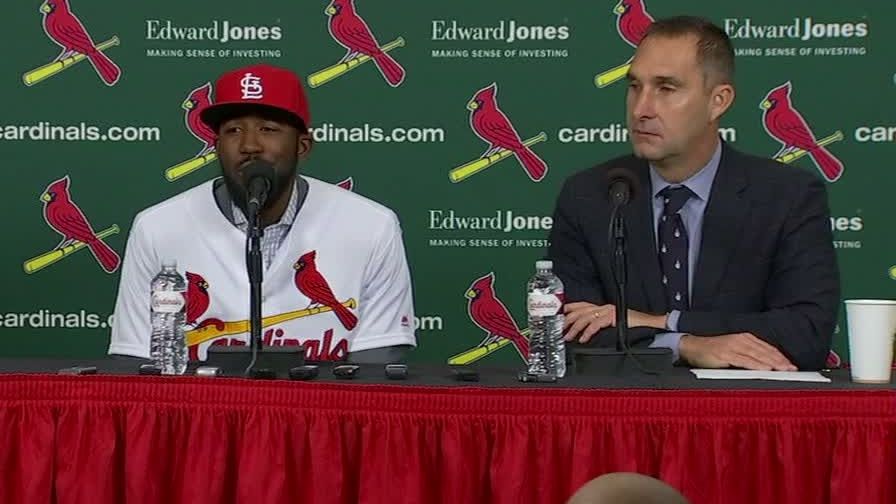 Fowler happy to be playing in St. Louis
Dexter Fowler explains his decision to sign with the Cardinals and how the city of St. Louis played a factor. 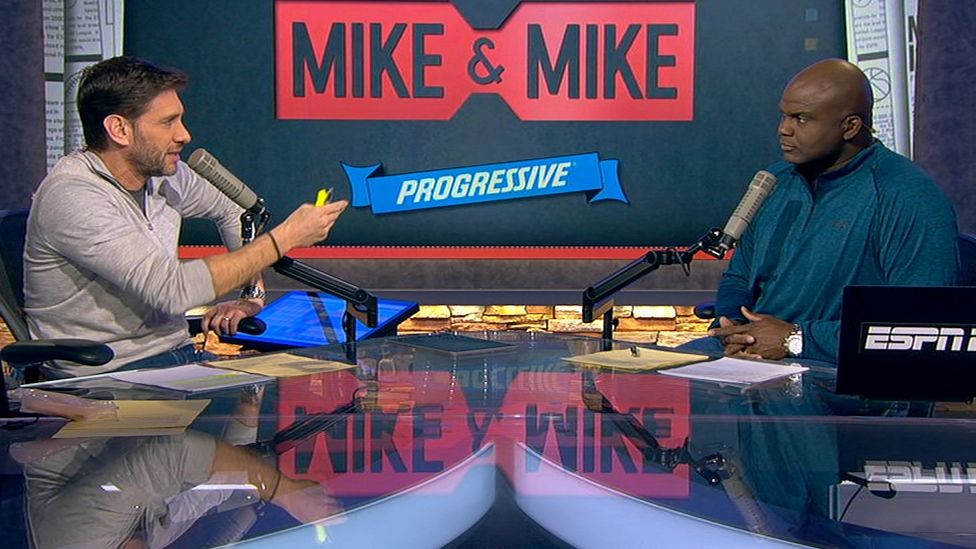