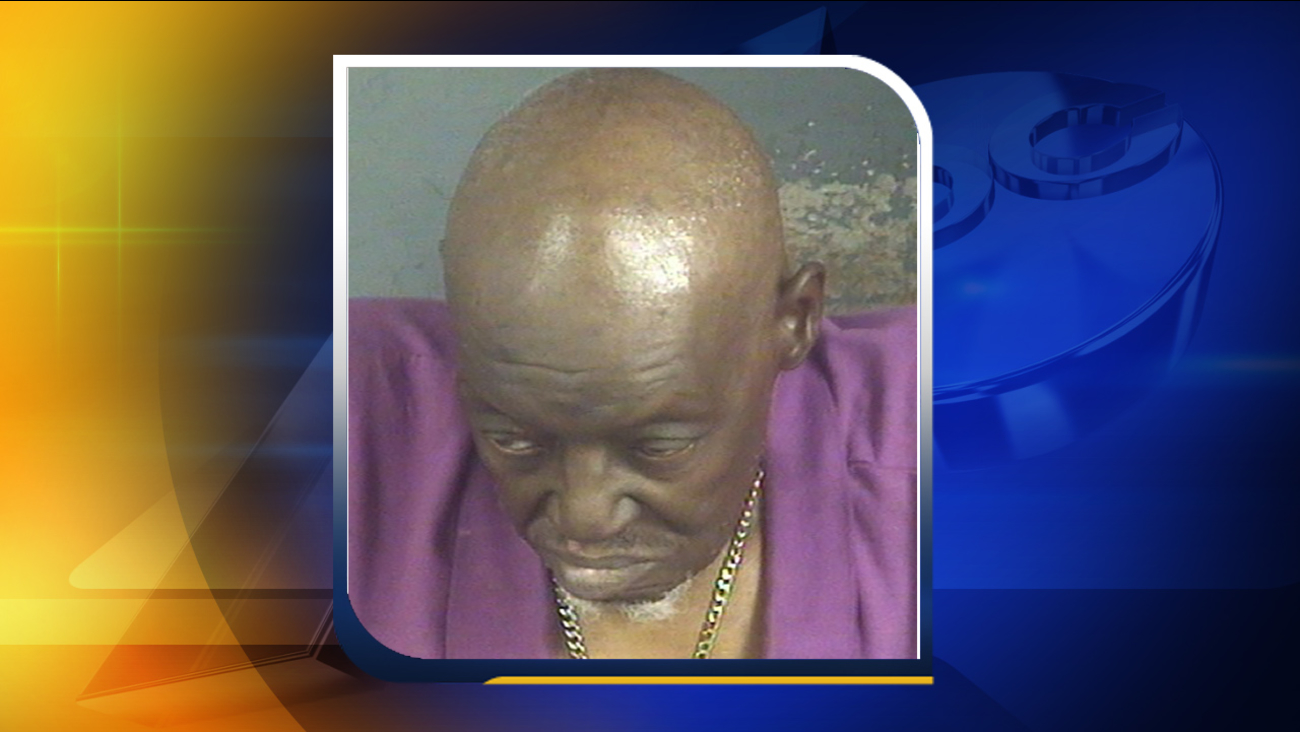 WTVD
FAYETTEVILLE, NC (WTVD) -- Police in Fayetteville have arrested and charged a 76-year-old man in the alleged murder of his 72-year-old wife.

James William Strother has been charged with first-degree murder. Police say he killed his wife on February 23.

Around 2:15 a.m., officers with the Fayetteville Police Department were called to the 200 block of Tiffany Court after reports of a shooting.

Police are investigating after a 72-year-old woman was shot and killed Friday morning.

When officials arrived, they found Edna Strother unresponsive, suffering from a gunshot wound to the abdomen.

She was transported to the Cape Fear Valley Medical Center where she later died.