WTVD
By Joel Brown
RALEIGH, NC (WTVD) -- It's been almost two months since what happened in the middle of Raleigh Boulevard and Yonkers Road. But it was just this week, we finally saw the police tapes of the confrontation between Kyron Hinton and 8 officers. And, today we watched them with Hinton.

"This happens all the time and it's swept under the rug," Hinton said as we replayed the tense moments on an iPad from the Light House in Raleigh.

As he watched the video from April 3 play, Hinton said it's not anger he's feeling. 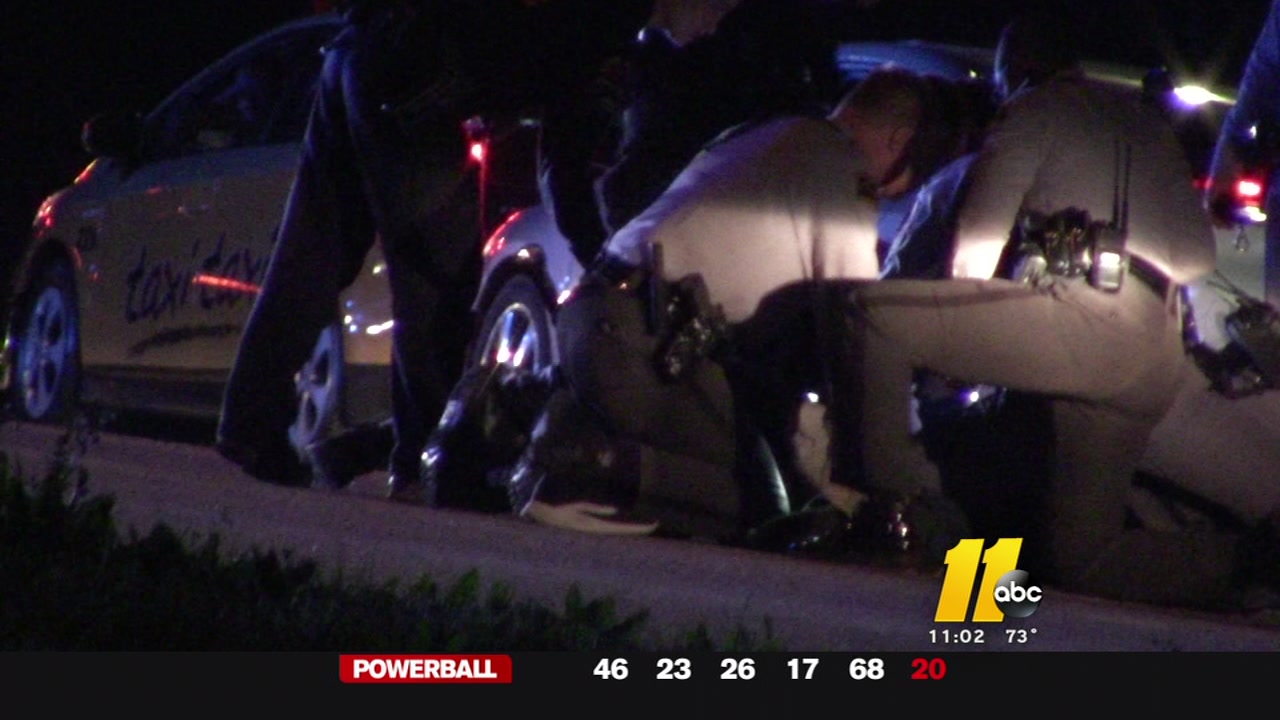 "At some point, I lost consciousness," he said.

He told us most of his memory, of the punches and blows by police fists and flashlights resulting in a broken nose and fractured eye socket, and more than 20 police dog bites -- were lost in the haze of the chaos.

He does remember his desperation.

"I started praying and I said to God, please help me, please stop this," he recalled. "Ultimately, I could've lost my life."

“I said to God, please help me stop this.” — Kyron Hinton talks for the time since the release of videos showing his violent encounter with police that led to the indictment of a Wake deputy and 2 state troopers.
ALL NEW AT 4. #abc11 pic.twitter.com/UJzA104S0U

Hinton has said previously that he was intoxicated that night and in crisis when a state trooper responded to what police say was a man screaming in the intersection.

"Hit em in that noggin, hit em with the flashlight," Broadwell can be heard yelling on the tapes. 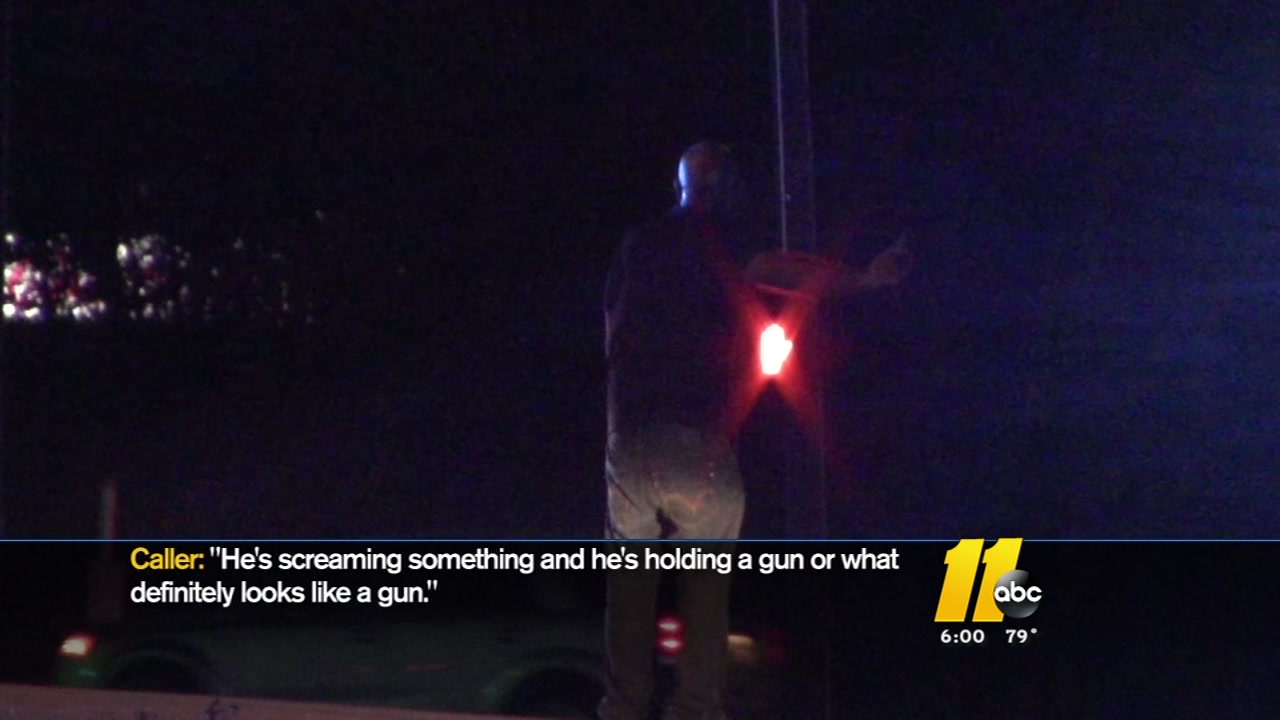 Reaction continues over release of police video
When a Wake County Superior Court judge released videos of a confrontation between a Raleigh man and law enforcement officers he ruled there was a compelling public interest.

What the deputy said afterward on the tapes - Hinton heard as boasts.

"You can hear him after saying, 'I got him in the eye a couple times, go look at him'. Of course (he was bragging), that's the way it seemed to me."

Deputy Broadwell's attorney says the officer heard over police scanners that Hinton was armed -- that Hinton had a gun. He did not. 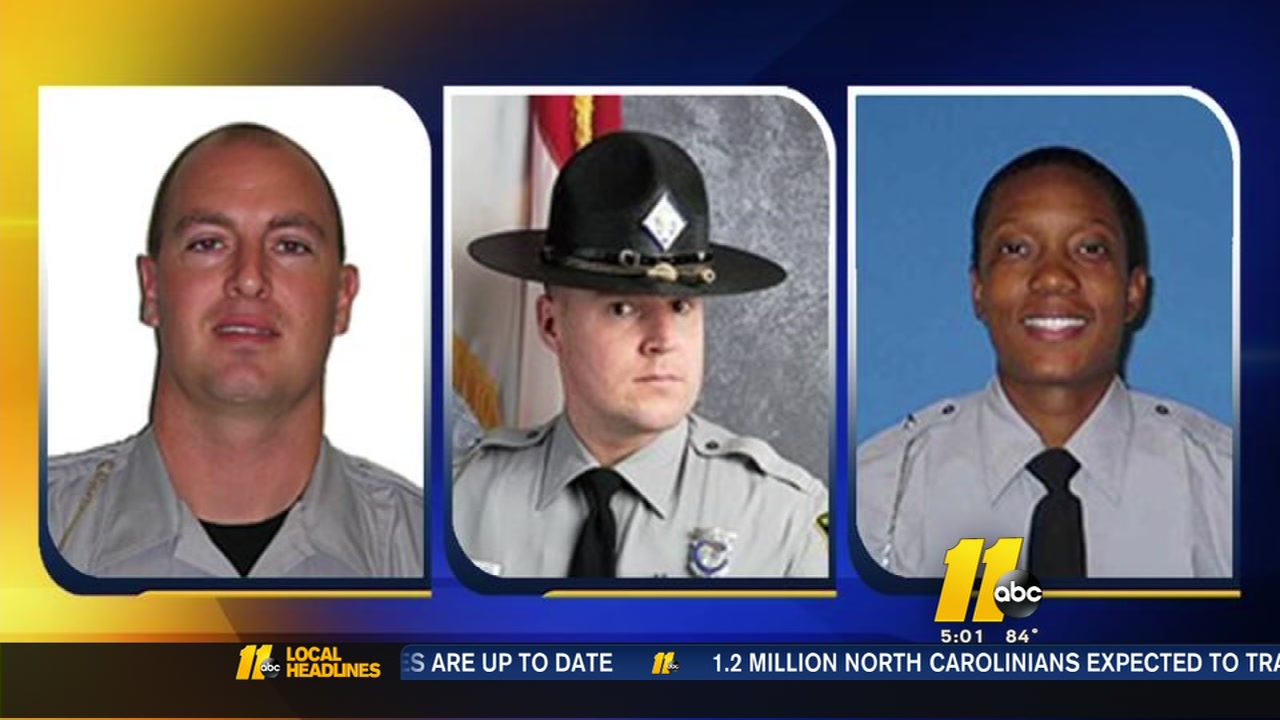 "You talk about the 911 calls, everybody's (supposedly) heard this, and they keep talking about it. Who said it? Can we hear that?" 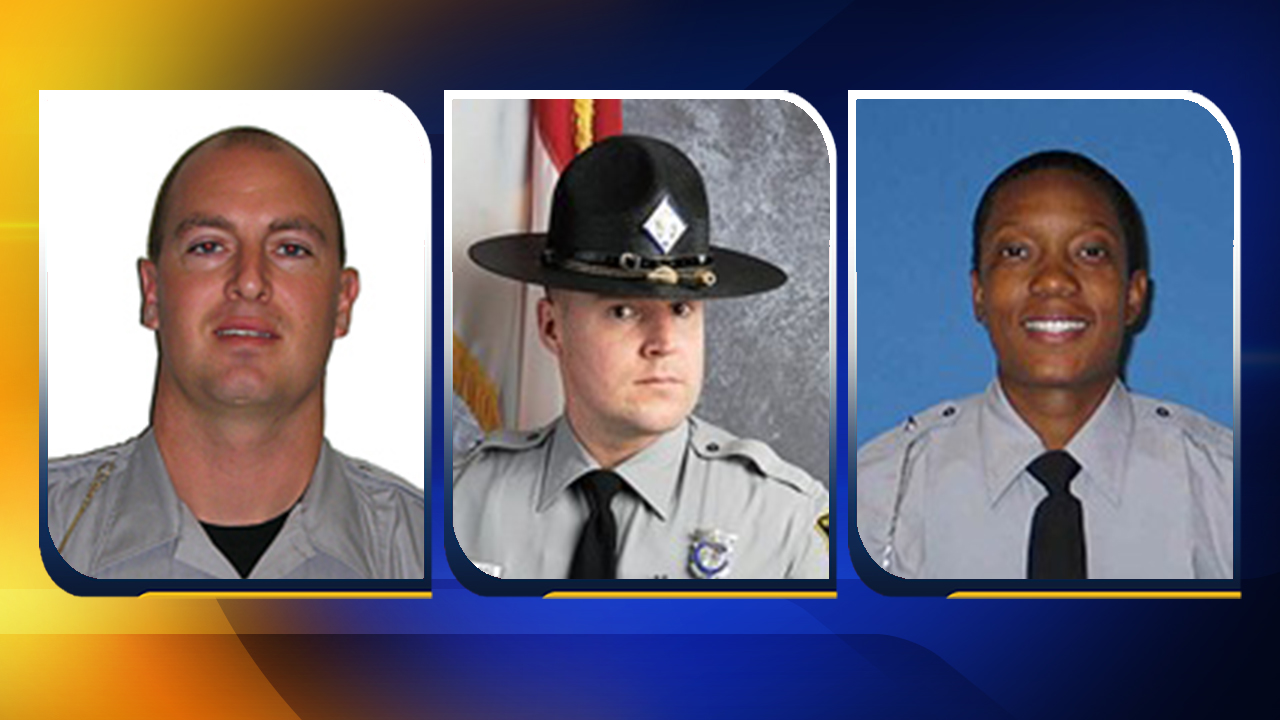 Wake law officers indicted
A grand jury has decided to indict two state troopers and one Wake County Sheriff's Office deputy, charging them with assault with a deadly weapon.

When we asked Hinton, what happens if the officers are acquitted?