WTVD-AP
CHARLOTTE, N.C. -- Health officials say a cook-out and party may be responsible for an illness that sent more than a dozen people to hospitals in North Carolina. 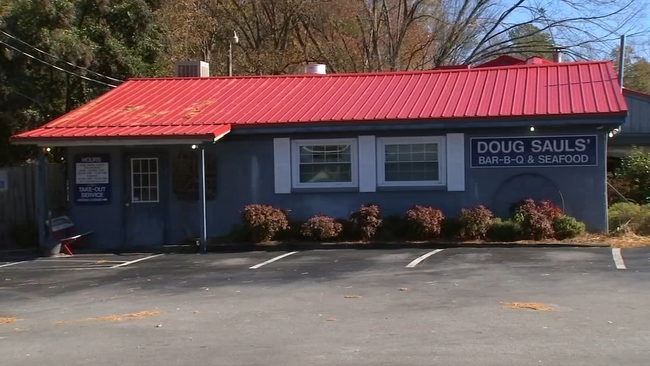 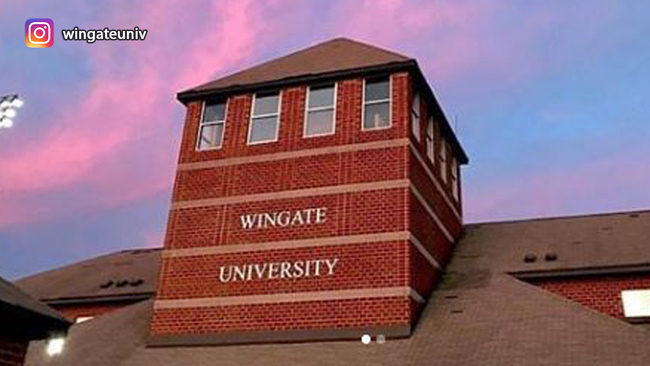