PHILADELPHIA -- A 2-year-old boy has died and his aunt was injured after being attacked by dogs inside a home in the Port Richmond section of the Philadelphia.

The Special Victims Unit is now investigating to determine if possible reckless endangerment and child endangerment charges are warranted against the homeowners for keeping the five pit bulls inside their house.

Cellphone video showed the moments officers arrived at the row home on the 3000 block of Agate Street around 5:20 p.m. Wednesday. 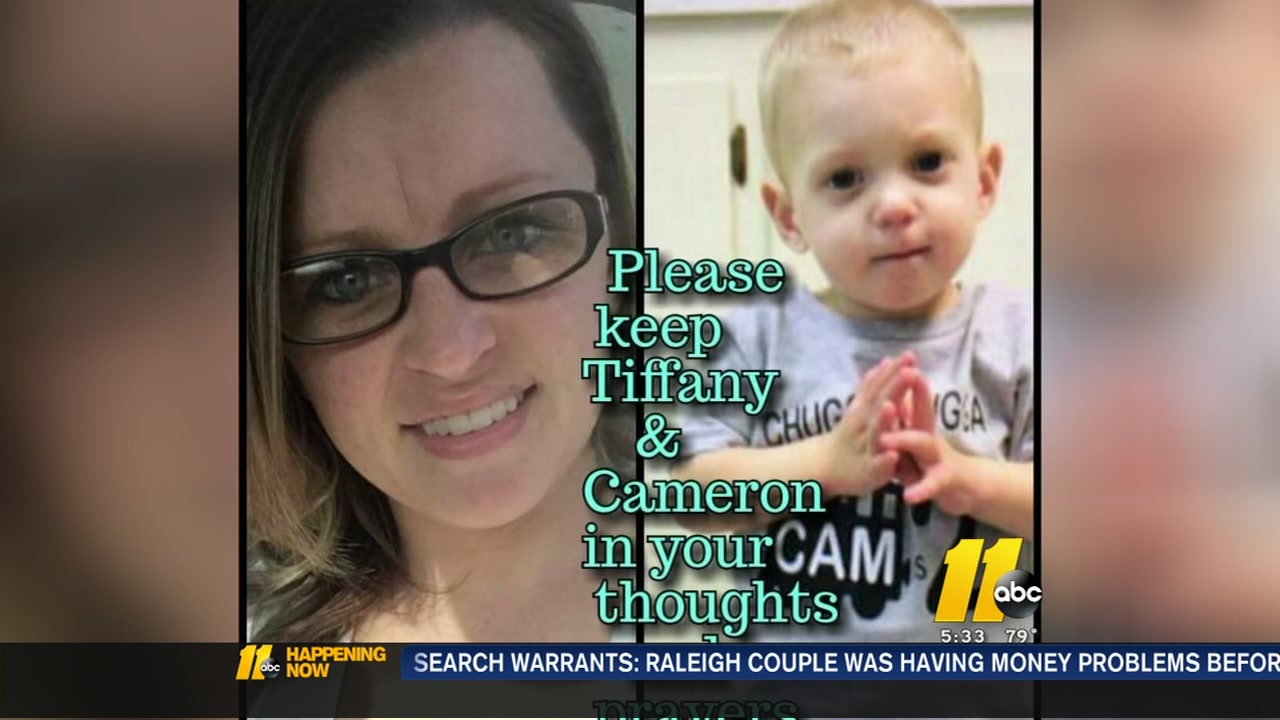 Dog attack on Eaaster
A local mother and son are recovering at UNC Hospitals in Chapel Hill after being attacked by a dog in Sanford on Easter Sunday.

Officers fired into the home upon seeing the dogs mauling the little boy.

"They could clearly see the child laying in the middle of the living room floor and said the dogs were around the child, attacking the child, and that's when they had to take immediate action," Philadelphia Police Chief Inspector Scott Small said.

Police fired seven shots at the dogs, killing one of them and wounding two others.

This allowed officers to go in and grab the badly wounded child.

"The main concern was to get to the child who was completely bleeding from the head, face body, both arms, and legs," said Small.

The child was rushed to St. Christopher's Hospital for Children where he later died.

Officials say the boy's 23-year-old aunt, who was babysitting the child, was also injured while trying to protect him.

"All of a sudden I see the dogs bucking at the baby and the aunt and all of a sudden they kept telling me to go in and get the baby, but you can't because they're surrounded by all these dogs," neighbor Jason Rash said,

Animal Care and Control Officers took the pit bulls, including the two that were wounded.

Police say it's unclear how the dogs got to the child or if they were being kept in cages and somehow got out.

"Why would they keep dogs like that in the house? I don't understand, you can't control your dog, why would you keep it with kids? What a shame," neighbor Toms Ems said