Police in Gary, Indiana, are investigating four fatal shootings that occurred within 24 hours of each other.

In the first incident, a woman was brought to a hospital Sunday with a gunshot wound by a known person, Gary Police Chief Brian Evans told reporters during a news conference Tuesday.

Once officers arrived, the victim was already receiving treatment, but she later succumbed to her injuries, Evans said.

The second shooting occurred later that evening, Evans said. Officers responded to the 2600 block of Jackson Street, north of Indiana University's Northwest campus, where they encountered two victims who had been shot, Evans said.

The female victim died of her injuries, and the other victim, whose identity was not released, is still alive and is receiving treatment at a hospital in Chicago, Evans said.

The next fatal shooting occurred later on Sunday, Evans said. Officers responded to the 2900 block of West 11th Ave., where they found two victims who had been fatally shot, both of them minors, Evans said.

Investigators believe both victims on that scene were killed at the same time, Evans said.

The four shootings are not gang or drug-related and are not random or related to each other, Evans said.

"We believe that all the individuals were targeted by an individual person," Evans said. "It just so happened that it happened in a short period of time."

Two of the victims were identified by police as April King, 50, and Arlandus Jackson, 27. ABC News does not disclose the identities of juvenile victims.

There were also several other non-fatal shootings that occurred during the same time period, Gary Mayor Jermone Prince said during the news conference.

Prince noted the recent wave of violence that has plagued the city.

"Within a 24-hour period, the city saw a rash of shootings across the area that ended with four people killed," he said, adding that the city had implemented a number of anti-crime programs directed toward young people.

Additional information on the shootings was not immediately available. 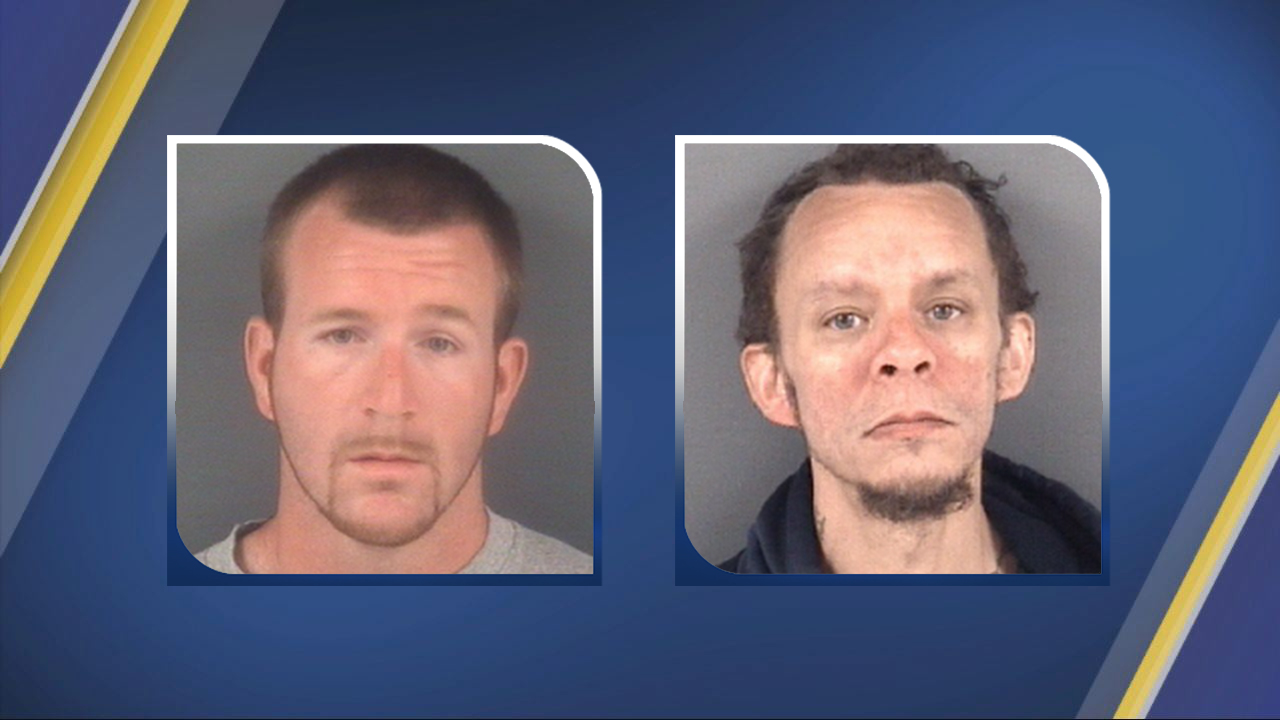