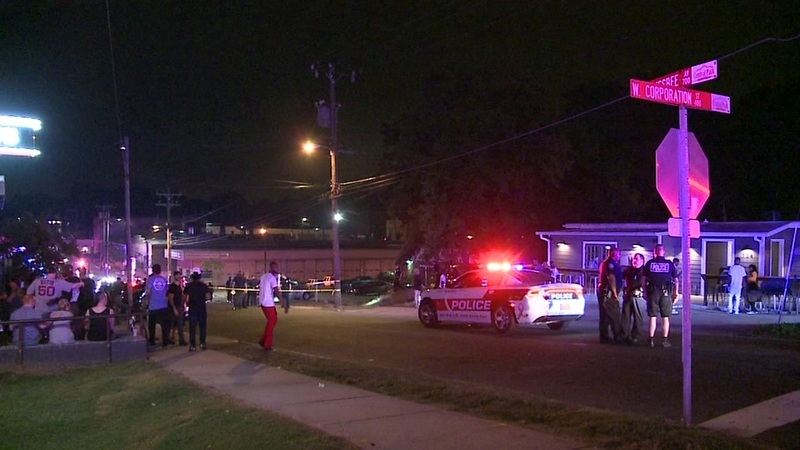 Durham police are investigating two shootings that happened following an altercation at a nightclub.

Officers responded to call around 2:15 a.m. that shots were fired.

Once officers arrived, they found that there were two separate shootings associated with the original incident.