"(I'm looking forward to) just a night out. We've been locked up for over a year," exclaimed Rose McDonough from Raleigh.

"It's going to make things much better for everyone. Get out in fresh air and enjoy," added Carl Knautch, also from Raleigh.

Knautch and McDonough came together, and were one of the first people to set up their chairs.

"We know enough not to come late. Otherwise you can walk from miles," said Knautch.

Nearby, we found Dennis Jordan of Hillsborough enjoying a lemonade.

"Well we enjoy seeing people and everybody having an opportunity to get back out," said Jordan.

While masks were required for those who took the shuttle from South Garner High School, there was no such policy once at the park, with the overwhelming majority of people opting not to do so.

"We've been vaccinated and everybody feels good about being here," said Jordan.

Food stands and trucks lined up along the outer edge, taking advantage of the big crowds, a welcome sight after a tough sixteen months.

"An event like this could help us financially for about a month," said Kostas Stavlas, owner of Stavi's Mediterranean Sandwiches.

Like many food businesses, he says he's had a hard time finding help, noting he's raised prices in order to raise wages and keep employees.

"All these food trucks out here are more than capable of being able to sustain the volume of people. We're definitely really excited," said Stavlas.

Fourth of July falling on a Sunday allowed towns and cities to spread out their celebrations, some opting as early as Friday, others stretching it to Monday. The prolonged holiday weekend presents a valuable opportunities for businesses like Stavi's, which is working events the next two days.

"I took off the rest of the days just so I can have hydration and prep for these events," said Stavlas.

The crowds also a valuable resource for charitable organizations; the Garner Masonic Lodge set up a tent to sell funnel cakes, where they donated 100% of their profits.

"The money that we raise is actually going to help our charities which is the (Youth of the Masonic Home for Children in Oxford), and then we actually have an aging facility there (WhiteStone) in Greensboro," said Member Paul Abrams.

Last year's cancellation due to the pandemic had a stark impact.

"It was a struggle last year because most people were taking care of themselves and their families so donations were down for those charities. And when we couldn't have events like this to raise money, it does hurt those charities," said Abrams.

Saturday was a different story, with lines forming of hungry donors.

"We are thrilled to be out here. To see people again and be out here amongst the people is great. You can see the enthusiasm - the number of people we have working with us today is twice the number we normally have. So we've been cooped up for too long, it's good to be out," Abrams added.

The Celebration included music from Johnny White and the Elite Band, a performance from NC Symphony, and a fireworks show. 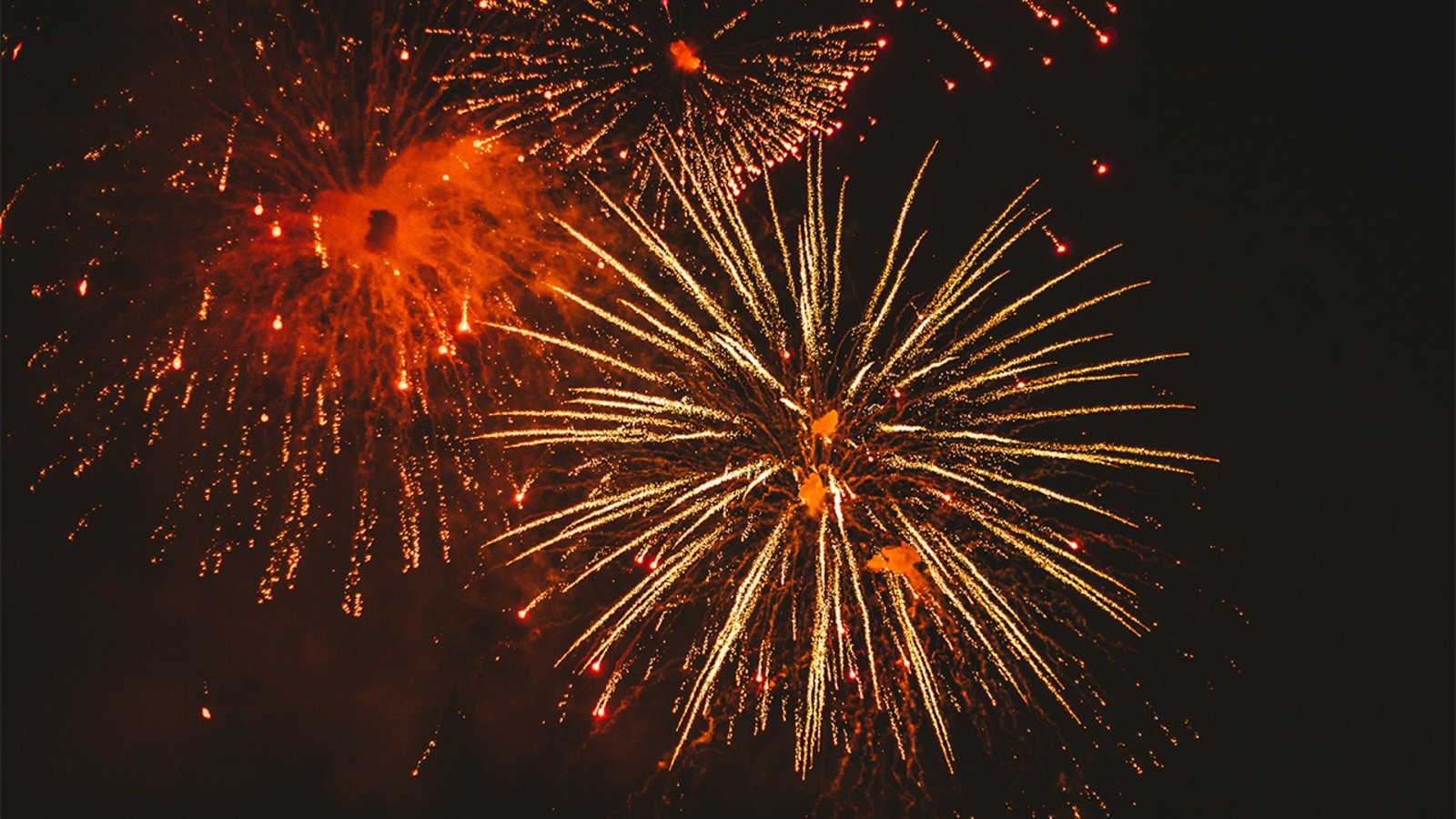 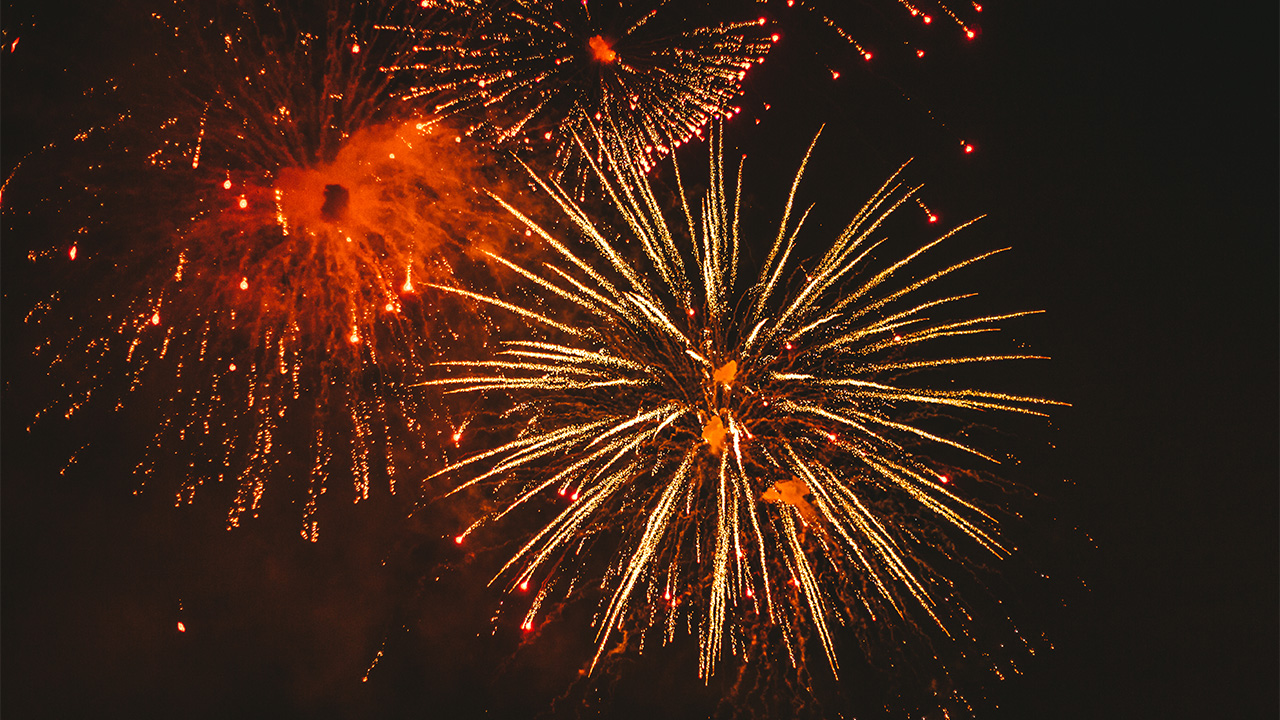