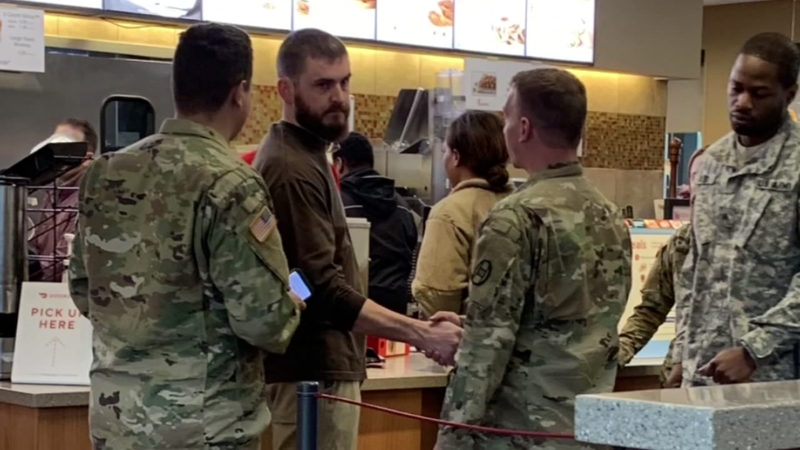 A random act of kindness at Chik-Fil-A

DURHAM, N.C. (WTVD) -- A weekend trip to Chick-fil-A turned out to be a lesson of gratitude and paying it forward for several service members.

Jonathan and Stephen lost one of their brothers, a Marine Corps vet, to suicide and PTSD last weekend after serving in Iraq. Jonathan said, “It just hit me real good in my heart...and it just happened.” #ChickFilA #ABC11 pic.twitter.com/XacAi0Cz8d

"We really want to be the gathering place for North Durham and the gathering place for all people. And so this is just a great opportunity that really exhibits that and we are so thankful for that person," said Matt Rice, manager at that Chick-fil-A location.
Report a correction or typo
Related topics:
societydurhamsoldiersabc11 togethergood newsfeel good
Copyright © 2021 WTVD-TV. All Rights Reserved.
ABC11 TOGETHER 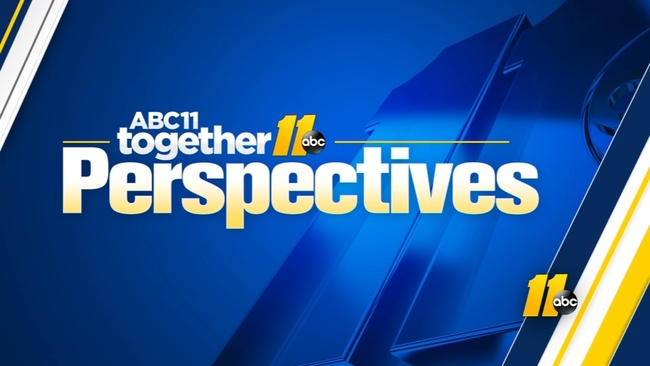 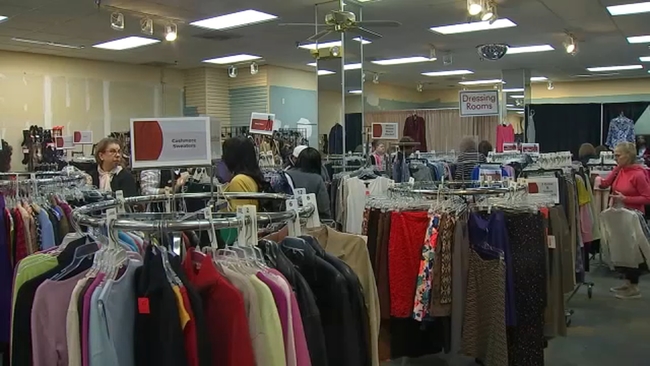 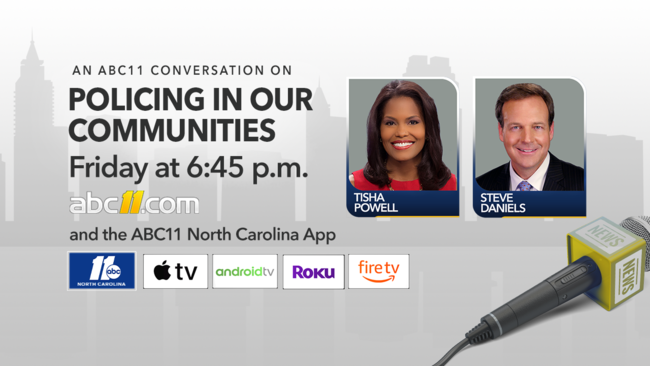 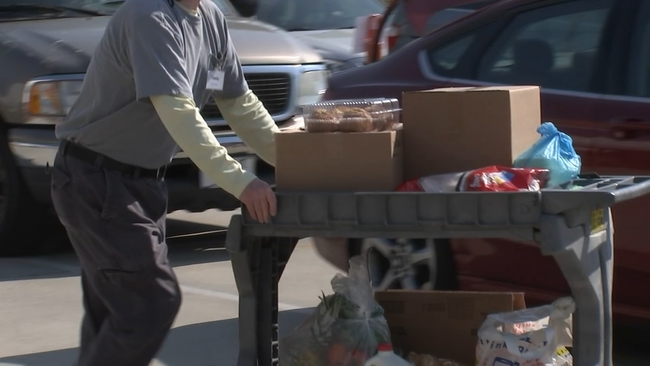