WTVD
HIGH POINT, N.C. (WTVD) -- The boy at center of a North Carolina Amber Alert has been found safe, according to High Point Police Department. 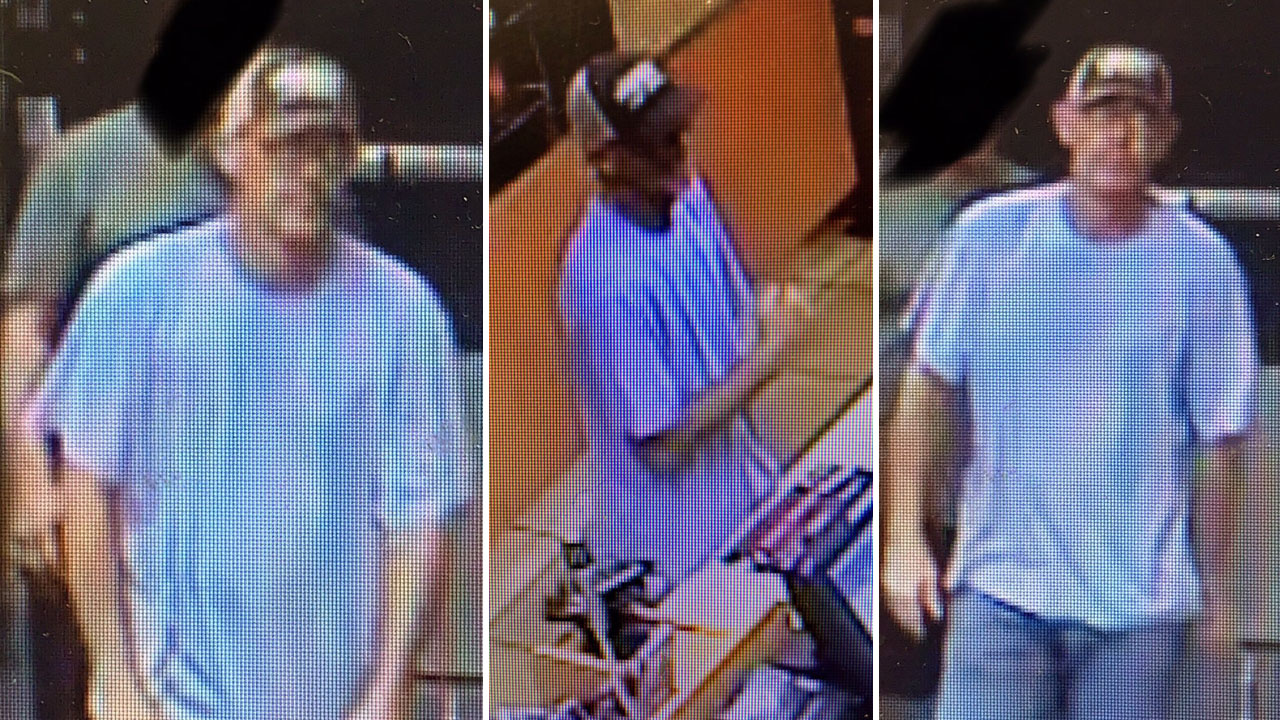